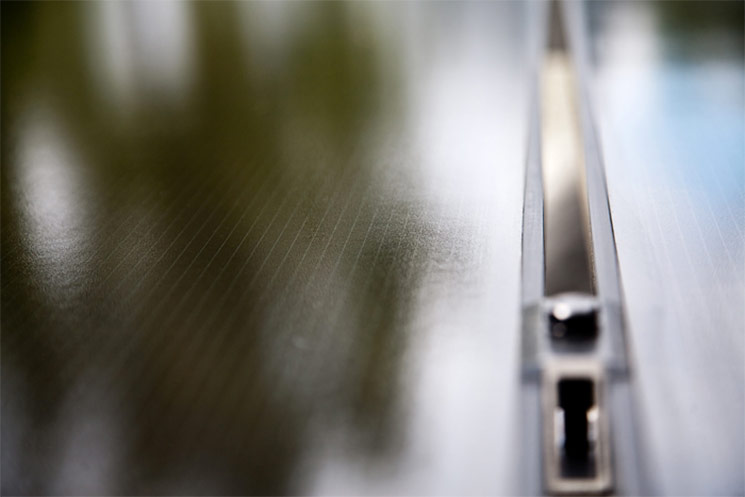 After many slow-growth years, Utah’s solar market is finally starting to gain momentum. More Utahns than ever before are investing in solar energy for their homes, businesses, churches, government facilities, and schools. Yet, somewhat ironically, dark storm clouds loom on the horizon, threatening to put a real damper on Utah’s solar forecast. Joining the ranks of states battling to defend good rooftop solar policies, this year Utah is faces a two-pronged attack on its strong net metering policy.

As part of its recent 2014 General Rate Case application, Utah’s only investor-owned monopoly utility (Rock Mountain Power, or RMP) has requested that the Utah Public Service Commission (“Commission”) approve a new monthly fee of $4.25/month for residential customers with rooftop solar. RMP is also proposing an increase to the residential minimum bill from $7/month to $15/month and an increase to the customer charge from $4/month to $8/month – both of which pose additional economic challenges for rooftop solar customers. The General Rate Case process is expected to run through late Summer/early Fall 2014. This is the first time that RMP has requested to impose a special tax on net metered solar customers, who make up less than a quarter of one percent of RMP’s 850,000 customer base.

As the Commission considers this request, RMP is simultaneously working on legislation during the 2014 Utah Legislative Session that would, in effect, gut Utah’s strong net metering policy. Utah’s current net metering statute already allows RMP to put forth evidence before the Commission requesting changes and already allows the Public Service Commission to consider the evidence presented and evaluate the costs and benefits of rooftop solar. The statute was specifically crafted to protect citizens and businesses and allow for appropriate checks and balances in setting rates for customers with rooftop solar, while also not dismissing the values that distributed solar energy provides. By tinkering with an already sound policy (one that has never been put to the test) simultaneous with their Rate Case request, Rocky Mountain Power is seemingly seeking to change the rules in the middle of the game. If the legislation is allowed to pass, it would significantly undermine the utility ratemaking process and set a bad precedent for Utah, opening the proverbial Pandora’s Box for future ratemaking and monopoly utility regulatory processes.

For all the energy and effort this attack on solar is requiring, Rocky Mountain Power could instead be working proactively to modify their current business model to accommodate a more efficient, more resilient, and more state-of-the-art energy system. In the face of innovation and competition, Rocky Mountain Power could take this opportunity to look beyond the status quo and start transitioning to the utility of the future, considering new approaches that make way for a highly distributed energy landscape.

While still very far from tapping into its huge solar potential, improvements to Utah’s policies and rules over the years have laid a solid foundation for solar growth. Over the past decade, Utah’s installed solar capacity has grown exponentially from less than 10 kilowatts to over 20,000 kilowatts. To take drastic action and change our rooftop solar policy while Utah’s solar is in its infancy will pull the rug out from under Utah’s growing solar industry, paralyzing investment in one of the best clean energy resource we have.