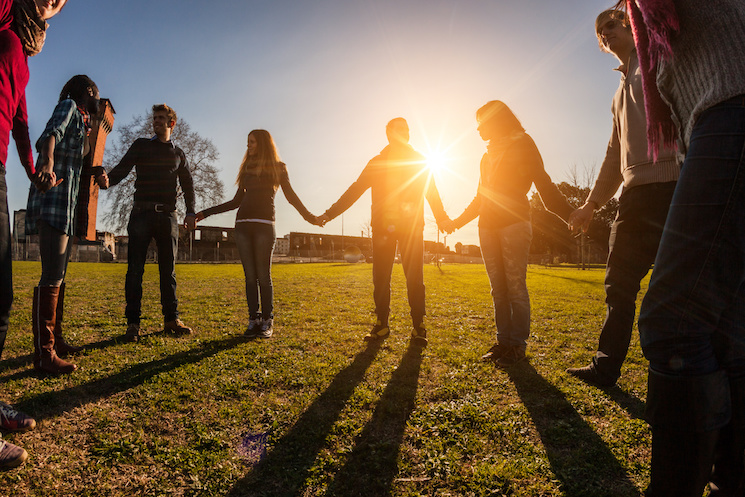 According to Douglas Hutchings, Silicon Solar’s CEO, the process involves printing conductors on the P-junction or boron-doped side of a silicon wafer, rather than on the N-junction or phosphorus- doped side. The boron side is then exposed to gaseous hydrogen heated to 3,452°F (1,900°C) by a tungsten filament; the separated hydrogen atoms migrate into the boron, deactivating it as a conductor — except in the thin strips masked by the conductors.

The process, invented by senior scientist Seth Shumate, a Ph.D. candidate at Arkansas, earned the company a $150,000 small-business grant from the National Science Foundation. Silicon Solar Solutions will raise $60,000 of outside investment for the emitter to secure an additional $30,000 from the National Science Foundation. Hutchings said it hopes to receive a $750,000 Phase II grant in January to demonstrate the lab results on industrial-quality cells and start implementing the technology in existing solar-cell manufacturing lines.

Selective emitter cells maintain doping under the conductors while carving it away to admit more photons over most of the silicon surface.