Tool for Including Building Codes in States’ Clean Power Plans 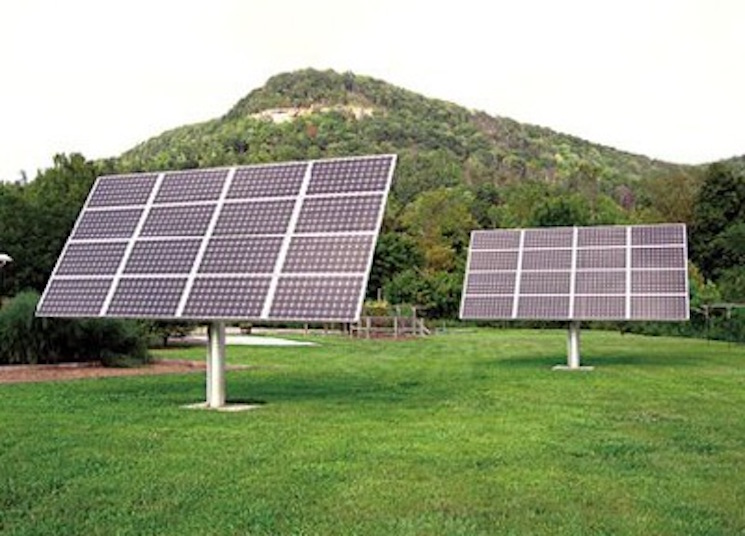 The American Council for an Energy-Efficient Economy (ACEEE) recently released a step-by-step guide that helps states document and claim emissions reductions resulting from building energy codes as a means of complying with their obligations under the Clean Power Plan. The report is the first in a series of guidance documents that demonstrate how a state can take advantage of energy efficiency in its compliance plan.

The U.S. Environmental Protection Agency’s (EPA’s) proposed Clean Power Plan establishes state-specific targets for carbon dioxide emissions from existing power plants. The proposed plan allows states to employ end-use energy efficiency to comply with the emissions targets, but provides little detail on how states would get credit for these policies and programs.

By collecting 111(d) technical support documents, previous EPA guidance on crediting air quality benefits from energy efficiency, and approved state implementation plans, ACEEE’s tool provides states with a step-by step and comprehensive approach to including building codes in their plans. Adoption of building energy codes could help states meet their compliance goals by leading to significant emissions reductions from the electric power sector. Buildings consume roughly 70% of our nation’s electricity. ACEEE has estimated that, taken together, increased code stringency and improved building code compliance could eliminate up to 169 million metric tons of carbon dioxide in 2030, which is comparable to taking more than 35 million cars off the road.

The building codes template and other 111(d) tools for states are available for free download at: aceee.org/topics/section-111d-clean-air-act.

The supporting white paper is available at: aceee.org/white-paper/111d-building-codes-template.

See also the State 111(d) Resource Hub supported by ACEEE and the National Association of State Energy Officials at: 111d.naseo.org.