The Smart Grid – Are We There Yet? 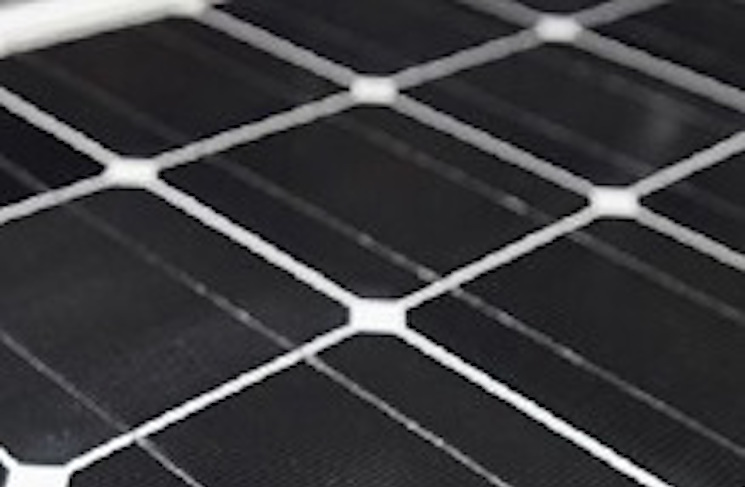 According to the U.S. Department of Energy, a smart grid will use digital technology to improve reliability, resiliency, flexibility, and efficiency—both economic and energy—of the electric delivery system. However, having all the benefits of a smart grid doesn’t really mean much without the advances of more on-demand generation and stored energy. It’s kind of like developing a high-performance sports car without figuring out how to fuel it to achieve the performance for which it was designed.

Growing Need for Flexibility Starting in 2015

To better understand the problem, let’s look at the power demand curve of a typical utility or, in this case, the California Independent System Operator that controls the flow of electricity in California. The graph shows the typical daily energy demand for California from midnight to midnight. The biggest peak of the day starts around 4 p.m. when families start arriving home from school and work. Then dinner preparations begin and all the electrical appliances we use are sucking up power from the grid.

Driven by aggressive competition, the cost of photovoltaic (PV) modules is now about a fifth of what it was a few years ago, resulting in two metric milestones—a cost-per-watt of under $1.00 depending on the system, and grid parity (equivalent to the cost of utility power) depending on the region and local economics. The response curve in the graph has been described as a duck’s back as more solar comes online in the coming years. The problem is the peak solar generation period from about 10 a.m. to 4 p.m—precisely when the utility doesn’t need the energy. Whether the energy is being self-consumed or dumped onto the grid, it is causing the duck’s back to look more like a swan’s neck as additional projected solar comes online through the year 2020.

Meanwhile, the 4 p.m. to 9 p.m. peak demand is projected to keep rising. Utility additions of more transmission and distribution lines, along with more and larger power substations are very expensive, and those don’t even include the costs of the smart grid and new “peaking” generation plants that will be required to come online to meet that demand. The advantage of a smart grid to make the system run more efficiently and responsively still doesn’t solve the problem of what to do about that increasing arc of the duck’s back. Nearly all the peaking plants are steam turbine-based generators, and whether they are powered by coal, natural gas, or nuclear power, they are inherently slow to come online and must be powered up well before they are needed as “spinning reserve.”

Many have concluded that for a smart grid to become viable, some form of on-demand stored energy is required to stockpile energy when available and deploy it when needed most. This eliminates the need for wasteful and sluggish spinning reserves. Storing energy at the distributed level, where it is both generated and consumed at the point of use, will also eliminate the need for very expensive expansions of transmission and distribution lines as well as substations that would normally be needed to carry that increased energy demand to its customers. Generating electricity with solar could do away with a lot of the need for a smart grid and other expensive infrastructure.

The key to distributed generation is storage. Without storage, renewable energy systems will continue to dump energy onto the grid when it is needed least. The energy storage system must also offer the most benefit to both the electrical utility and the home or business owner.

Some PV-powered inverter systems can store energy in a battery bank for use during peak demand periods or for backup power during power outages. Once the batteries are full, energy is self-consumed by the homeowner with any excess power going out on the grid. In some utility districts, the home or business can qualify for feed-in tariff rebates or credits for the renewable energy that is generated. In some cases, the meter that measures power usage will slow down or spin backwards, essentially providing a credit or net metering by decreasing the amount of accumulated power on the utility’s revenue meter located at the home or business. This benefits the user or producer as well as the utility.

Some battery-based inverters can also use grid connection timers to disconnect from the utility grid several times per day on weekdays, and once per day on weekends. This allows utility customers to use the stored energy in the batteries instead of being connected to the utility grid during expensive time-of-use surcharge periods such as the 4 p.m. to 9 p.m. peak demand period, saving significant amounts on utility bills.

When selecting equipment for storage-based renewable installations, end users can elect to use built-in features to limit incoming power with the balance of power coming from the battery bank. For example, if the incoming utility current limit is set to 15 amps and the electrical load in the house increases to 25 amps, then 10 amps from the battery bank would be “blended” with the 15 amps of utility power to satisfy the 25-amp load demand. This equipment mode keeps the peak demand below a certain level as some utilities have a peak demand charge on top of time-of-use charges.

Another self-consumption option involves “zeroing out” the grid, which is designed to minimize power from the utility and maximize solar power self-consumption. It does this by limiting the discharge rate from the batteries to the loads, and only when that limit is exceeded does the inverter draw power from the grid. This also blends utility power with solar power, but only when load demand exceeds user-selectable limits.

It’s no longer necessary to wait for smart grid benefits that could be a long time coming when there are smart grid features built into advanced battery-based inverters that will reduce utility bills today. This will also help the utility reduce their duck’s back demand response and the need to expand their infrastructure and its associated costs to their consumers.

Mark Mays is an applications engineer at OutBack Power. He can be reached at outbackpower@metiscomm.com.