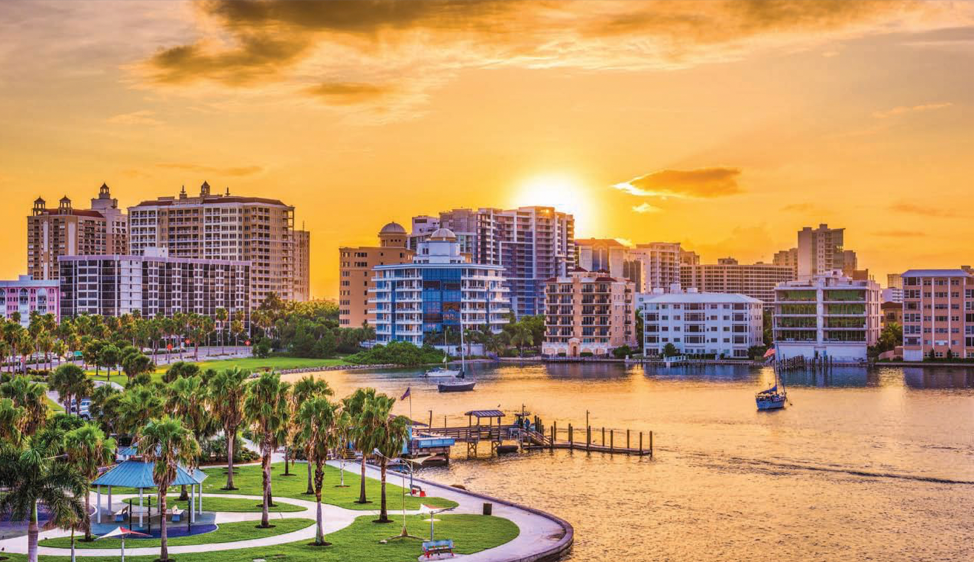 Solar energy (photovoltaics, PV) across the Southeast is expanding even faster than projections from just last year. Corporate procurement is driving a lot of new solar development in the Southeast (and nationwide). There have also been some exciting utility- led developments that will sustain the growth trajectory of solar in this region.

The Southern Alliance for Clean Energy (SACE) had been projecting capacity of 15 gigawatts (GW) of solar PV for 2021 across a seven-state Southeast region: Florida, Georgia, South Carolina, North Carolina, Tennessee, Alabama, and Mississippi. Major announcements from both corporate entities and utilities have now raised that 2021 target to 17 GW – and nearly 20 GW for 2022. Acknowledging the corporate leadership, five companies are doing nine projects in three states totaling more than 1 GW of solar. Facebook drove major solar commitments in Georgia (203 MW), Alabama (227 MW), and Tennessee (150 MW). Google announced projects for Tennessee and Alabama (150 MW each) and also joined with Target, Walmart, and Johnson & Johnson to contract with Georgia Power for 177 MW of solar.

Florida Power & Light (FPL) deserves recognition for their ambition. FPL’s 30-by-30 plan to install 30 million solar panels by 2030 is the boldest 10-year solar commitment of any utility in the country – representing approximately 10 GW of solar. FPL has also proposed the largest community solar program in the country (SolarTogether, 1.5 GW) which is currently pending approval by the Florida Public Service Commission.

FPL’s leadership is helping Florida live up to its nickname of the Sunshine State. In 2018, Florida overtook Georgia in total solar capacity and SACE projects Florida to surpass the current Southeast region leader, North Carolina, within the next four years.

In the Georgia Power 2019 Integrated Resource Plan (IRP), the Public Service Commission insisted on more than double the amount of solar that the utility company had proposed. The original submission would have offered 1 GW of solar – almost exclusively for commercial and industrial customers. Intervening parties provided compelling testimony that convinced the Commission to approve 2.2 GW of solar with more than half serving the general body of ratepayers.

Strong leadership from Republicans in both chambers of the South Carolina General Assembly resulted in unanimous support for the Energy Freedom Act (Act 62). This comprehensive legislation ensures the trajectory of solar in the Palmetto State. Among other things, it sustains small-scale solar net metering through mid-2021 and requires regulatory proceedings every two years to establish rates paid to large-scale solar facilities. Moreover, the Energy Freedom Act affirmed “the state’s policy of encouraging renewable energy.” South Carolina could be served by more than 2 GW of solar by 2022.

The Tennessee Valley Authority (TVA) also completed an Integrated Resource Plan (IRP) this year. That 20-year plan attracted potentially misleading headlines. Despite some scenarios projecting up to 14 GW of solar by 2038, TVA’s “current outlook” reflects only 2 to 3 GW by 2028 and 6 to 9 GW by 2038. These may seem like large numbers, but for the size of TVA’s system and timeframe over which it is planned, the amount of solar is quite small. Florida Power & Light (FPL) has a system very similar in size to TVA and, as indicated above, plans to have approximately 10 GW of solar over the next ten years. So FPL is adding more solar in 10 years than TVA is likely to add in 20.

SACE promotes responsible energy choices to ensure clean, safe and healthy communities throughout the Southeast. This includes advocating for effective policy that enables more solar in the region. Comparisons of states and utilities are available in SACE’s Solar in the Southeast 2018 Annual Report (https://bit.ly/2ZFvkab).