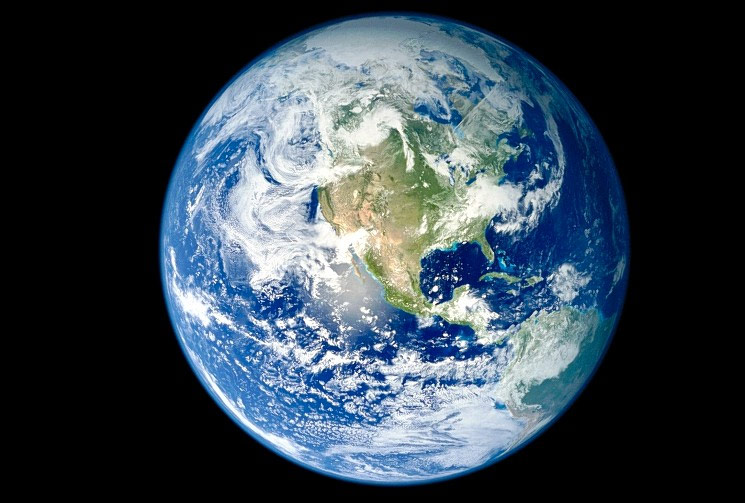 CR: How did you become an Indy race car driver?

SW: I started racing when I was nine all over United Kingdom. My brother, my my dad, and I spent most of our weekends going to the go-kart tracks in all corners in the country. It was a family hobby and it turned into my profession. Moved to Indianapolis when I was 20, (6 years ago) from Sheffield, UK.

SW: Actually a lot the drivers live here, it becomes a hub.

SW: It was incredible. There were 400,000 people at the track. At the drop of the green flag, the motor speedway became the 57th largest city in the U.S. As a fan you get to witness the crowd, but in the car you don’t really get really to experience that. Only 33 qualify to make the race. At the start of Indy, there were 11 rows, 3 cars in each row.

CR: What was going through your mind?

SW: How do i pass the car in front of us?

SW: #ThinkSolar is something i envisioned to help steer the sport I’m in into a greener future. Make it more eco friendly.

SW: I have a strong appreciation for the environment and the impact that we are having on it. I want to influence fans on what they can do to utilize solar in the their lives.

SW:The goal to is utilize solar more in the 101th running of the Indianapolis 500- now it’s the start of the new century for the race, and put solar on the race car. We can totally solar power all the electronic needs on the piston. If we can power some of the electronics on the race car- how cool would it be to say that we were the first to introduce solar in the way that we are doing? The Indy has historically actually been the proving grounds for new technology, the center of innovation for the automotive industry. Things like rear view mirrors were born in the Indianapolis speedway. In 1911-1920 a lot of the teams had a passenger would tell them where other cars. That was a lot of extra weight in the car. Now the rear view mirror has gone away but we still use side mirrors. We can also implement solar on the pit stand, where the rest of team can see what’s going on in the telemetry.

CR: It’s exciting to think about solar on the pit stand. What great visibility for the fans to see solar at work.

SW: Yes, The average estimated usage on that stand is going to be about 1.8 to 2 kW in next year’s race. The pit stands already have pop up roofs, so it’s really just replacing the roof with a panel or putting the panel right on top of it. We can probably get enough solar panels for 13 kW system on there. People can relate that to their own homes. The pit stand is owned by the team so its totally fine for us to do it. Right now the teams are using gas powered generators. Also we can track the production and use of solar at the pit stand and stream it on the internet for science classes to watch and see how well the solar unit is working to make the car quicker. They can compare how much energy is being produced by the solar cells and how much energy is left in the battery storage. Education for any car fan of any age!

CR: That’s awesome. What kind of work are you doing with youth?

SW: The vision is to increase the STEM education involvement. I have worked with Junior Solar Spring, a group of 60 teams in Indiana, building solar racecars. I’d like try to replicate the Junior Spring group, and introduce it to other areas of the country. It is neat to see young people utilizing solar and getting hands on with solar at such a young age and its the next generation and the kids really utilizing solar. It’s something I never had a chance to do and to see. A solar powered race car is incredible, and inspires them to see what else solar can do. They are going to grow up to be politicians and hold homes of thier own and want to utilize solar in their lives. Seeing that energy convert to movement is huge. Their understanding of energy transfer is going to be so much more than what mine was at that age. They were all super fired up and cheering on the teams. As part of the build up for the race, we’d like to get a final race at the Indianapolis Track.

CR: What kind of international work are you doing?

SW: We have a partnership with Solar Aide, non-profit in the UK that helps to grow a network in Africa, donating solar lights in regions of Africa. You can actually track the impact of light that gets donated. Using their platform we were able to offset my teams entire involvement in the Indy 500. Even though I had carbon emissions, it was entirely offset by donations to Solar Aide, 32 lights were donated to regions, eradicating the emissions of 48,000 lbs kerosene.

CR: Why are you doing this, Stefan?

SW: It’s a passion for me. I really see the future of where we are headed but I want solar to be a part of that. When I imagine the future, I feel like solar is a big part of how we produce energy. I can’t see any other way of energy that is as eco-friendly and scalable like solar. It presents a really viable solution. I’m pretty passionate about it and I want to bring it in to the sport I’m passionate about. Excited to be join everyone at SOLAR 2016.

CR: Don’t forget we are offering a free carbon offset for travel!