Peak Oil Redux: A Structural Transformation of the Energy Economy? 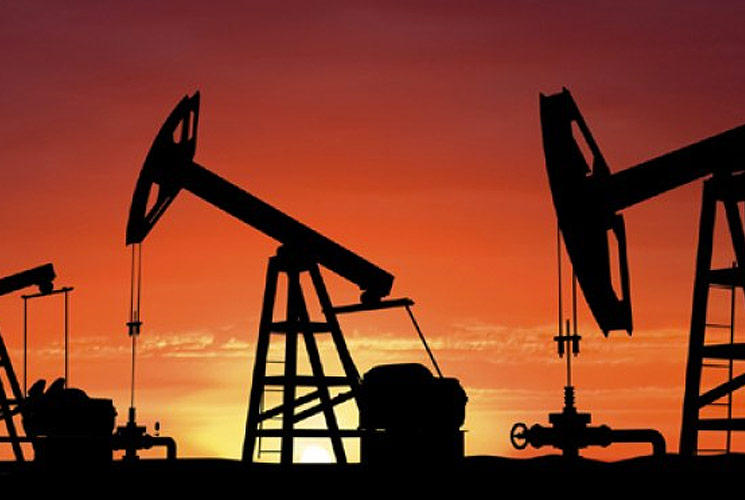 The term “peak oil” refers to the idea that global oil production will reach a maximum at some point in the near future, and then begin a terminal decline due to increasing scarcity and costs. It has been the topic of many books and articles as well as much debate over the past decade.

At the time, Brent crude had fallen to just under $70 a barrel. Subsequently it dropped to less than $50—essentially half its price of just last summer—leaving the oil and gas industry facing major problems. By mid-2015, analysts predict that crude stockpiles could reach an all-time peak of 2.83 billion barrels.

The editorial, perhaps correctly, sees the Saudi purpose in maintaining production as an effort to “…drive oil prices down to squeeze their geo-political adversaries and higher cost producers…to slow the growth of hydraulic fracturing…” and the U.S. oil boom. With the benefit of some hindsight and reflection, it is now possible to envision an alternative scenario, and, especially, an alternative outcome. Ironically, we may actually have seen “peak oil” after all—not because of scarcity, but rather because of abundance and falling demand.

The WSJ argued that “peak oil fails because the ingenuity of entrepreneurs, spurred by necessity and incentives, always exceeds the imagination of doomsayers.” The editorial explained that the success of fracking and horizontal drilling provides an example of how new technology can extend an otherwise diminishing resource.

But ingenuity and technology can cut two ways. To better understand, let’s look at the way fuel costs play out in the larger economy.

During this recent period of reduced fuel costs, the rest of the economy and global economic productivity (other than the oil and gas industry) have dramatically benefited. Fuel costs are essentially a tax on productivity. By reducing this “tax,” manufacturing, transportation, services, agriculture, and consumers all benefit from cheaper fuel. And now they may be getting to enjoy it.

Analysts such as Philip Verleger have observed that the economy of resource extraction and of manufacturing operate in opposite ways. Conventional fuels (coal, oil, gas, uranium, etc.) have been characterized by ever increasing costs as the most easily accessible (cheapest) supplies are diminished first. For manufacturing, however, initial production is expensive and difficult, but over time costs yield to productivity improvements, economies of scale, and innovation, driving the costs down.

Renewable “fuels,” particularly the sun and wind, are starting to look more like manufacturing than extraction. The fuel cost starts at zero and then technology and innovation drive down the cost of using these “fuels” over time. Wind turbines, solar panels, inverters, batteries, power electronics, controls, etc., are all manufactured commodities. Fossil fuel extraction strategies have certainly been clever and innovative, but the cost of these fuels will never be zero.

If the economy gets used to cheap fuel, it may be hard to return to higher fuel costs, especially when we now have ready access to zero fuel cost energy technology. All the energy that can come from coal, oil, nukes, and gas can also be had from the sun. It is simply a matter of driving down manufacturing costs and applying some of that “ingenuity of entrepreneurs” that the WSJ so celebrates. Solar photovoltaics have already reached parity with fossil fuels for the electricity grid in some places, and the equipment just gets better and cheaper every day.

And we haven’t even mentioned climate change. Perhaps the Saudis are doing more than holding on to their market share. They may be playing it smart. Maybe they are “making hay while the sun shines” before things suddenly “tip” and the demand for oil abruptly fades.

We may be seeing “peak oil” as we speak—and just in time. Zero is a hard number to beat.

About the author:
Timothy Schoechle, Ph.D., (timothy@schoechle.org) is a senior research fellow at the National Institute for Science, Law and Public Policy (NISLAPP) and James Turner, Esq., (jim@swankin-turner.com) is chairman of NISLAPP.