On the Road to Electrification 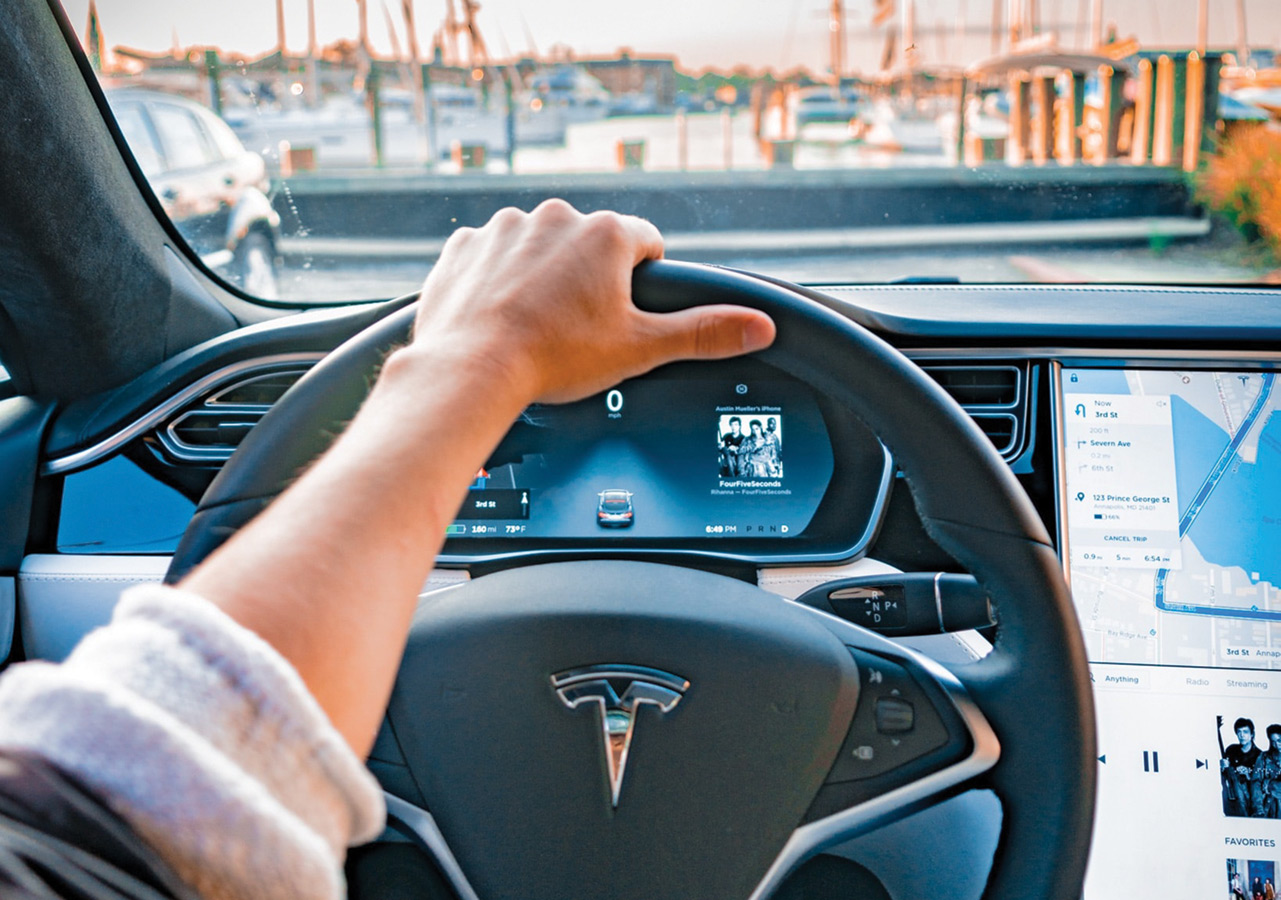 On the transportation side, switching to electric vehicles (EV) is inevitable and the auto industry seems to finally be on board.

As of now, the bipartisan infrastructure bill that is moving through the Senate omits the most important policy to address climate change – a national Renewable Energy Standard (RES). It would require utilities across the country to use 80% renewable energy by 2030 and 100% by 2050.

During the Obama years, this policy was voluntarily implemented at the state level, and is widely viewed as the most important impetus for growth of the solar and wind industries in the U.S. Colorado, for example, had one of the strongest laws, mandating that utilities source 30% of electricity from renewables by 2020.

Requirements varied greatly state by state, never reaching 20 states. And when states met the goals most couldn’t raise the bar because of politics.

In 2013, legislation to require a national RES failed for the second time. Under The American Renewable Energy and Efficiency Act, utilities were required to source just 6% of energy from renewables by 2015 and 25% by 2025. The Bill also boosted energy efficiency, requiring utilities to save the equivalent of 1% of sales by 2015 and 15% by 2025.

The legislation would have spurred over $200 billion in capital investments in renewable energy technology, quadrupled US renewable energy production and created over 400,000 jobs. At the time, 118 other countries had national targets.

Here We Are Again

Eight years later, Democrats are once again trying to get a national RES. It was dropped as part of negotiations with Republicans, but will hopefully end up in the larger Reconciliation bill that’s also moving through Congress.

Again, researchers say it would be the most effective tool to reach President Biden’s goal of 80% renewable energy use by 2030. And air quality across the country would greatly improve as we stop burning fossil fuels, saving an amazing 318,000 lives over the next 30 years. Investing $342 billion in renewable infrastructure would lead to $637 billion in financial benefits.

“The costs are much lower than we expected and the deaths avoided are much higher; there really is a huge opportunity here to address climate change and air quality,” Kathy Fallon Lambert, a Harvard researcher told The Guardian. A national RES would be much more effective at cutting emissions than a carbon tax, she says.

In fact, the U.S. won’t be able to reach net-zero emissions by 2050 – which many believe is too late -without a national RES. The U.S. must invest some $2.5 trillion over the next 10 years to quadruple wind and solar capacity and get 50 million electric vehicles on the road, according to a report by Princeton University’s Andlinger Center for Energy and engineering company Worley. A “profound rethink” of the US energy system is necessary, it says, and Fast.

The bipartisan Infrastructure Bill contains $150 billion to boost clean energy over the next 10 years. Even in the Reconciliation Bill, there are conflicts over whether to call it Clean Energy or Renewable Energy. A Clean Energy Standard could include fracking and carbon capture as “clean.”

Electrification isn’t only a strategy to de-carbonize electricity, it must become the basis for our entire economy.

As of now, 46 cities in California, Denver, Seattle and New York City have passed or proposed laws that require new buildings to run solely on electricity, banning gas. But the Natural Gas Association is fighting cities’ “electrification codes”, so far getting legislation passed in 12 states that preempts such laws.

The International Energy Agency warns that global warming can’t be limited to 1.5 degrees Celsius unless new construction worldwide starts switching to electricity by 2025.

Again, a national RES would invalidate this. Last year, California was the first state to require solar installations on new homes and is now proposing all-electric building codes for the state. Since the U.S. has no federal building code, requirements vary greatly state by state.

On the transportation side, switching to electric vehicles (EV) is inevitable and the auto industry seems to finally be on board. On August 5, 2021, President Biden and the big three automakers jointly announced that by 2030, half of new cars sold will be zero-emission. The Alliance for Automotive Innovation, which represents the industry, says it’s committed to working with government to create national requirements for vehicle electrification, including $250 billion invested by members by 2023. General Motors, for example, says it will sell only zero-emission cars within the next 15 years.

About the Author
Rona Fried, Ph.D., is President of SustainableBusiness.com, a thought leader on green business known for its daily news and Green Dream Jobs service since 1996.