NREL Finds Up to 6-cent per Kilowatt-Hour Extra Value with Concentrated Solar Power The greater the penetration of renewables in California, the greater the value of CSP with thermal storage capacity 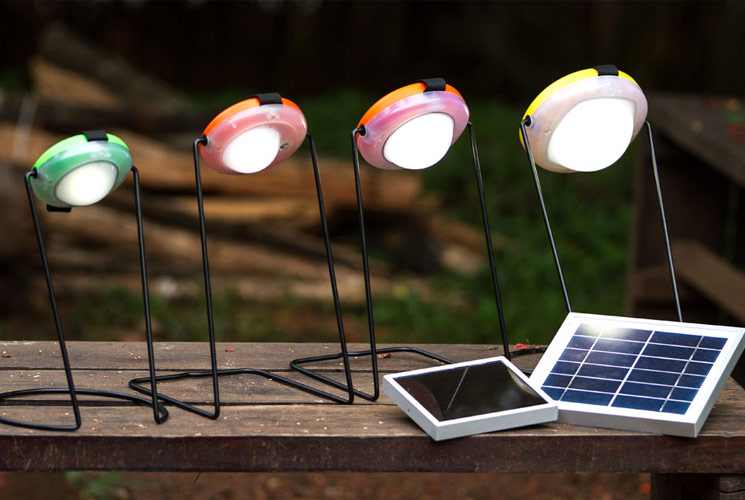 Concentrating Solar Power (CSP) projects would add additional value of 5 or 6 cents per kilowatt hour to utility-scale solar energy in California where 33 percent renewables will be mandated in six years, a new report by the Energy Department’s National Renewable Energy Laboratory has found.

“CSP adds significant additional value when compared to less flexible generation sources,” NREL CSP Group Manager Mark Mehos, co-author with Jennie Jorgenson and Paul Denholm of the study, said. “As the penetration of renewables rises, so does the relative value of CSP. CSP could also allow greater penetration of PV by making the grid more flexible and reducing curtailment of PV by generating energy after the sun sets. We intend to investigate this in more detail for the remainder of this year.”

While photovoltaic modules capture the sun’s light and turns it into useable electricity, CSP technologies concentrate the sun’s energy and capture that energy as heat, which then drives an engine or turbine to produce electrical power. However, the thermal energy CSP generates can be held back for several hours via storage systems such as molten salts – and then used after the sun sets when demand is still high for, say, air conditioning, television, and lighting.

The new report, funded through the Energy Department’s Office of Energy Efficiency and Renewable Energy in support of its SunShot Initiative, compares the total operating costs of a system with and without an incremental amount of CSP with thermal energy storage or solar PV. It also analyzes capacity value. The report is the second in a series of analyses of the value of CSP with thermal energy storage. The previous report, “Estimating the Performance and Economic Value of Multiple Concentrating Solar Power Technologies in a Production Cost Model,” is available on NREL’s web site.

NREL is the U.S. Department of Energy’s primary national laboratory for renewable energy and energy efficiency research and development. NREL is operated for the Energy Department by the Alliance for Sustainable Energy, LLC.