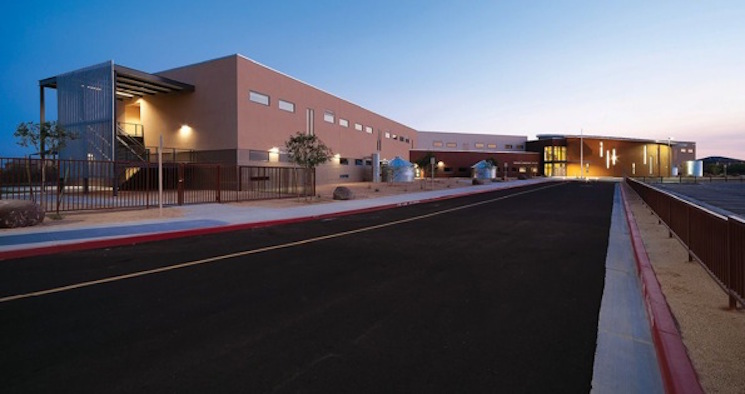 Heading into the final stretch of a year- long trial run, the experimental net- zero-energy house at the National Institute of Standards and Technology (NIST) in Gaithersburg, Md., must overcome an energy deficit of 154 kilowatt-hours (kWh) in June.

At the end of May, the research residence still owed on its total energy bill, which averaged less than $2.00 a month over the first 11 months. In contrast, the monthly expenditure for electric power alone averaged $129 for Maryland house- holds in 2012, according to the U.S. Department of Energy.

“After a harsh winter and a cool spring, I’m cautiously optimistic that, come July 1, our annual energy statement will be in the black,” said Hunter Fanney, the mechanical engineer who leads research at NIST’s Net-Zero Energy Residential Test Facility (NZERTF). “A few months back, it seemed as though the local weather would beat us this year.”

And it still could. A spate of cloudy days and hot, muggy conditions during the final month of the test run could require the house to draw energy from the electric grid for cooling and other tasks to supplement output from its array of solar energy technologies. NIST is posting a running daily tally of net energy use through June 30. Each day’s results are reported at nist.gov/el/nzertf, under “Recent Research Results.”

The 2,700-square-foot (252-square-meter) NZERTF is a two-story, four-bedroom, three- bath house that incorporates energy-efficient construction and appliances, as well as energy- generating technologies such as solar water heating and a 10.4-kilowatt photovoltaic system. The suburban-style home is inhabited by a virtual family of four — two working parents and two children, ages 8 and 14, who “moved in” on July 1, 2013. From July through October 2013, the house registered monthly energy surpluses. In November and December, when space-heating demands increased and the declining angle of the sun reduced the energy output of its photovoltaic system, NZERTF began running monthly deficits, a pattern that continued through March 2014. The five-month span included the fourth coldest winter since 2000 and far above average snowfall. Snow covered the solar panels for more than 38 days. By March 31, the facility had imported about a total of 1,700 kWh of power from the local grid. But in April, gray skies began to clear up for NZERTF, and monthly energy surpluses, which are exported to the grid, returned. Total generation from July 1, 2013, through June 3, 2014, was 12,076 kWh, and total consumption was 12,067 kWh.

Mark Bello is a public affairs specialist at NIST.