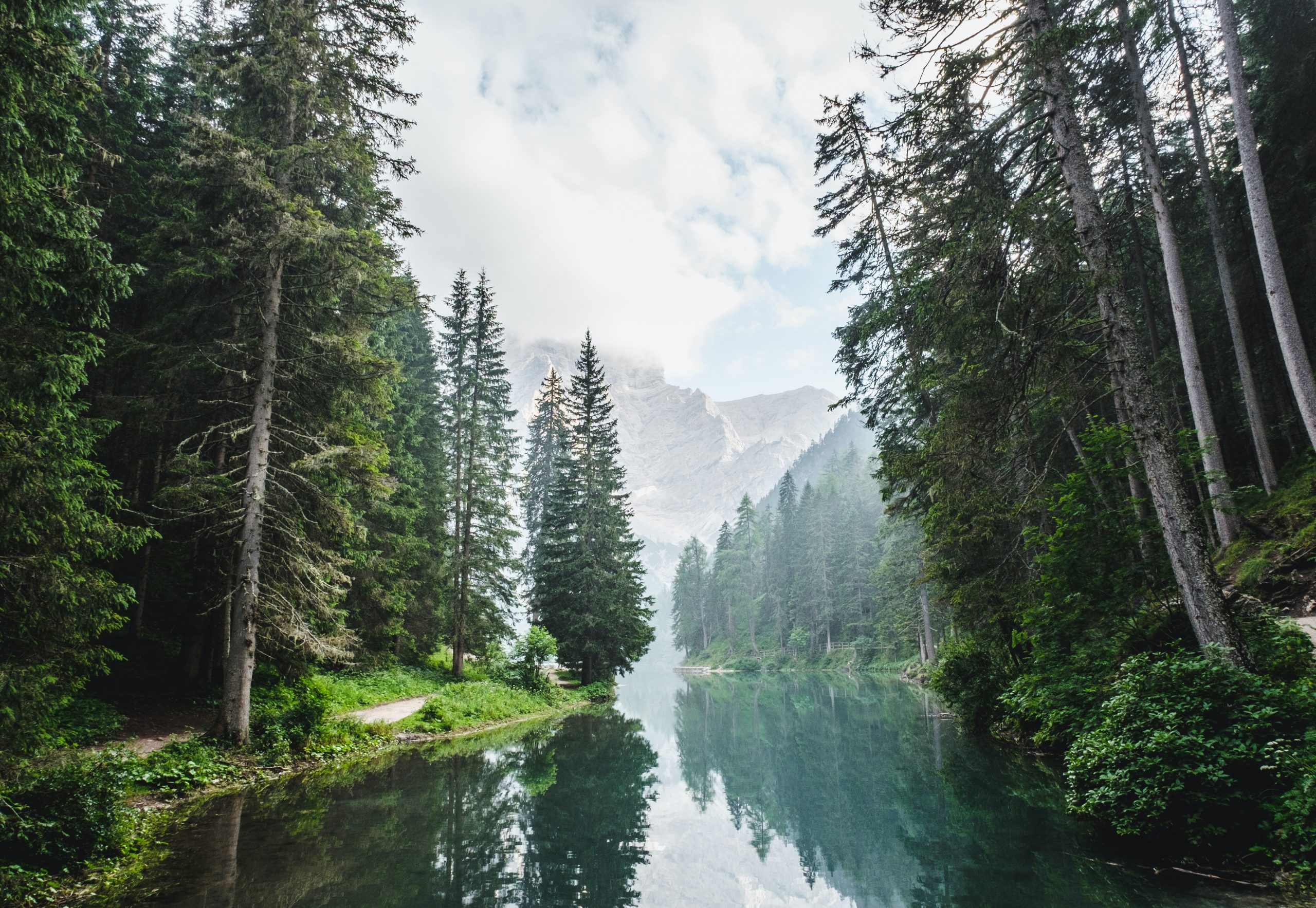 As I write this in late April, we remain quarantined from the new coronavirus. What will the world be like when you read this in June?

Interspersed among the angst about the death toll and economic impact, we’ve seen images across the world showing how much cleaner and clearer the air and water are with humans stuck inside. India’s smog-choked air is gone and the sky is a clear, bright blue. The air has never been cleaner in Los Angeles. We’ve also seen images of animals exploring areas left desolate by humans. And all this in just two months of a smaller human footprint.

Some say this is nature’s way of talking to humans, begging us to finally, finally turn toward what’s most important: health, love, community, cherishing nature. We’ve learned that the new coronavirus and other similar viruses come from our heartbreakingly poor treatment of animals whether wild (such as China’s wet markets and wildlife trade), or cooped up in factory farms. Seventy-five percent of emerging infectious diseases come from wildlife, according to the World Health Organization, and this won’t be the last one.

We simply can’t go on burning our planet down, leaving less and less space for other species whether through housing developments that infringe on natural areas, destroying forests for farms doused in pesticides, or poaching and trafficking wildlife. In other words, we can’t continue unlimited economic growth at any cost.

Sadly, I fear that when this coronavirus ordeal is over, humans will only have one thing in mind: rebuild the economy as quickly as possible by any means. We’re already seeing this in China: as it opens up, satellite images show clear skies quickly turning brown again as it returns to coal use – even building new coal plants! I fear that governments will have spent so much money holding society together that there will be nothing left to address the core problems of climate change and ecosystem collapse. “It may be politically expedient to relax environmental standards and prop up industries such as intensive agriculture, airlines, and fossil-fuel-dependent energy sectors, but doing so without requiring urgent and fundamental change essentially subsidizes the emergence of future pandemics,” scientists say, writing for the Intergovernmental Science-Policy Platform on Biodiversity and Ecosystem Services.

The good news is that calls for green economic solutions are quite loud these days. We can take advantage of zero interest rates and vastly ramp clean energy, creating 65 million jobs and $26 trillion in financial benefits worldwide by 2030, says Nigel Topping, UK’s Climate Action Champion for the next round of climate talks. Moving away from dirty, polluting vehicles would spare eight million premature deaths each year, and making our homes energy efficient lowers utility bills and ensures warm homes for the elderly in winter – that’s another six million jobs, he says. And turning to regenerative agriculture will make us healthier and food more affordable.

The other major shift we’re seeing is environmental groups coalescing around Nature Needs Half (natureneedshalf.org). The goal: protect and restore 30 percent of Earth’s land and water by 2030 and 50 percent by 2050 to safeguard biodiversity and slow climate change.

Is half the Earth enough for one species (humans) while millions of other species share the other half? If not, we’re looking at an empty world with two-thirds of wild animal populations gone in our lifetimes, says Elizabeth Maruma Mrema, head of the UN Convention on Biological Diversity. Think about this: if we don’t do a quick turnaround, most trees won’t survive just 40 years from now, similar to the fate of the coral reefs, says Tim Brodribb, a plant physiologist at University of Tasmania.

In the US, it would cost a mere $100 billion to give nature half, according to the Center for Biological Diversity’s Saving Life on Earth plan (biologicaldiversity.org): create 500 new national parks, wildlife refuges and marine sanctuaries, dedicate public lands to wildlife conservation, control invasive species, end the wildlife trade, significantly reduce pollution and plastic, and renew American leadership on a global strategy to halt the extinction crisis.

Every ten years, countries commit to protecting nature and so far have failed miserably. At this year’s conference, set for October, every country will be asked to develop a companion plan to the Paris Climate Agreement that sets out a “National Nature Action Plan,” also compatible with the UN’s Sustainable Development Goals on eliminating poverty.

Endless reports show that ending climate change and ecosystem collapse is possible … if we do it. We don’t have to continue in the trap of “business as usual.“