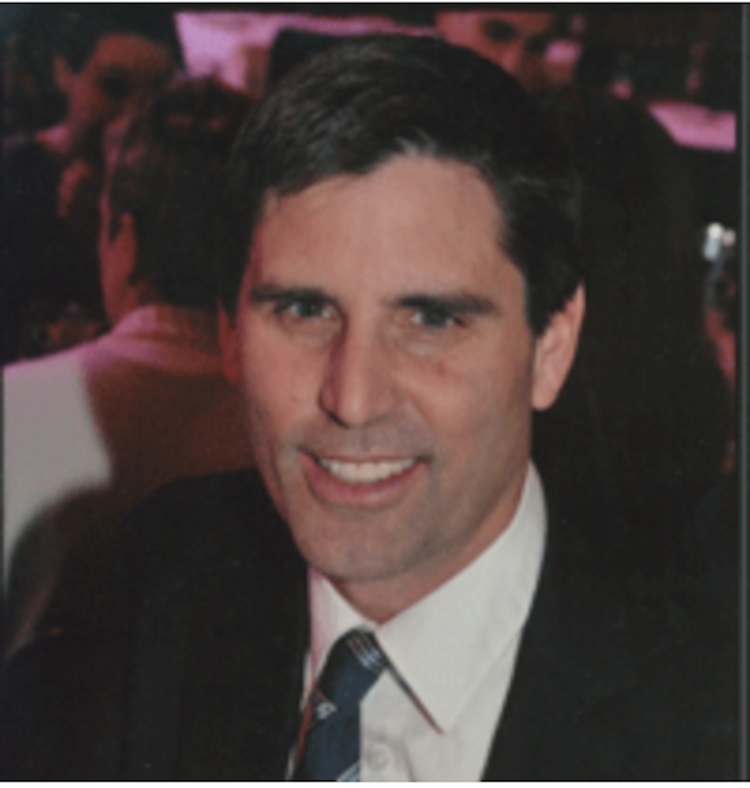 Dr. Jacobson will describe a plan to convert American electricity production to wind, water and solar. He co-authored an influential article on the subject in Scientific American (November, 2009), titled “A Plan to Power 100 Percent of the Planet with Renewables.”

Jacobson’s work focuses on computer modeling and analysis of air pollution, weather and climate. He is a professor of civil and environmental engineering at Stanford, and a senior fellow at both the Woods Institute for the Environment and the Precourt Institute for Energy.

ASES and ISES:  Celebrating 60 Years of Collaboration and Innovation

This year marks the 60th anniversary of the formation of the Association for the Advancement of Solar Energy in Phoenix, Arizona. In the 1960s, AFASE changed its name to the Solar Energy Society, and in 1970, following an international solar energy conference in Melbourne, Australia, SES became known as the International Solar Energy Society (ISES), and ASES and Australia-New Zealand (ANZ) were established as its first Sections.

Since that time more than 60 Sections of ISES have formed, and around 40 remain active today, representing countries on all five inhabited continents. Many of these Sections, such as ASES, have remained very influential in their countries in fostering and promoting renewable energy research, development and deployments.

The moderators invite all SOLAR 2014 participants to tell their own inspirational stories, to celebrate the past and the future of renewable energy, and renew support for the strong Societies leading the way.