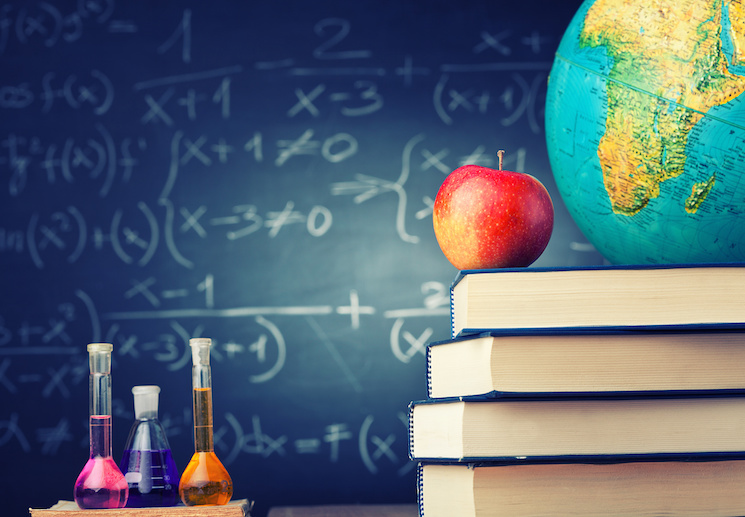 “I quickly became convinced that the skeptic arguments were very weak, and that the science was very strong.”

Much of Kutscher’s time outside of work during the past quarter century has been devoted to ASES. He has worn virtually every leadership hat at ASES, having chaired the society’s board of directors (2000−2001) and two conferences (2006 and, coming next May, 2012) and has served on the board of directors for more than nine years (1995−2003 and from October to present). To boot, Kutscher was named an ASES Fellow and in 2006 he received its highest honor, the Charles Greeley Abbot Award. Along the way, he’s written regularly for SOLAR TODAY, winning two publishing awards for editorial excellence.

When he took on the role of ASES board chair, Kutscher began to address climate change in SOLAR TODAY columns. “As chair, people expect you to talk about the big issues of the day,” Kutscher said. “My first thought was, ‘Let’s have a discussion about what the skeptics are saying and the scientists are saying.’ I quickly became convinced that the skeptic arguments were very weak, and that the science was very strong.”

A few years later, then-ASES Board Chair Ronal Larson approached Kutscher about chairing the 2006 ASES National Solar Conference. Kutscher seized on the conference as an opportunity to publicize the climate change problem and demonstrate how renewable technologies can address it. Some people were concerned because of political sensitivities to climate change, but Kutscher felt the problem was too important to shy away from. The theme of SOLAR 2006 was “Renewable Energy: Key to Climate Recovery,” and it proved a great success, setting an attendance record. There were memorable plenary speeches from climate scientists James Hansen, Warren Washington and Robert Socolow, as well as presentations by Earth Day pioneer Denis Hayes, Architecture 2030’s Ed Mazria and Dennis Dimick of National Geographic magazine.

This success resulted in publication of the landmark ASES report, “Tackling Climate Change in the U.S.”  The report was released with much fanfare at a January 2007 press conference on Capitol Hill.

Kutscher kept the theme going with a semi-regular “Tackling Climate Change” column in the magazine. The column has recently been on hiatus because he’s chairing the forthcoming 2012 World Renewable Energy Forum (WREF 2012), where, for the first time ever, the ASES National Solar Conference will combine with the biennial World Renewable Energy Congress and attract experts from around the world

The WREF 2012 theme is “EmPowering the World with Renewable Energy.” Says Kutscher, “To address the climate change problem we need to rapidly deploy renewable energy on a large scale around the world. A key to success will be empowering people to push for the needed energy transition, especially in developing nations.” If the success of SOLAR 2006 is any indication, you won’t want to miss WREF 2012.