Is Fracking a Bubble? 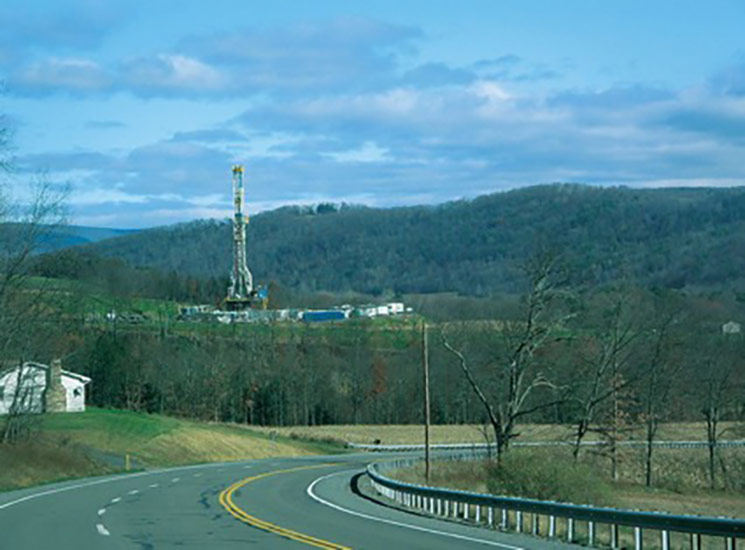 Billions of investment dollars are pouring into shale gas development, on the promise that “fracked” natural gas wells can help North America achieve energy independence soon, and maintain it for a century.

But a new report published by the Post Carbon Institute suggests that the half-life of a typical well is about two years — a typical shale gas well production rate drops about 70 percent in the first year, and 50 percent each year thereafter. According to J. David Hughes, author of “Drill, Baby, Drill: Can Unconventional Fuels Usher in a New Era of Energy Abundance?”, maintaining today’s level production rate will cost about $42 billion a year to drill 7,000 new wells a year — and in 2012 existing wells produced gas worth just $32.5 billion. (To download the Hughes report, go to postcarbon.org/drill-baby-drill/report.)

A similar situation prevails with shale oil. To reach its predicted peak of 2.3 million barrels a day, the industry will have to drill 8,600 wells per year at a cost of $48 billion a year. After 2017, production will decline again, falling to 0.7 million barrels per day by 2025.

Conclusion: Fracking oil and gas is already at or near peak. “At the end of the day, fossil fuels are finite,” Hughes wrote. “Exuberant forecasts will prove to be extremely difficult or impossible to achieve.”

In early March, without reference to the Hughes report, an exploratory geophysicist told an audience that 100-year forecasts are based on today’s consumption rates. Professor Mark Zoback at Stanford University, answering questions at the Vail Global Energy Forum, noted that if North America converts largely to natural gas for electricity generation and transportation fuels, the proved reserves may last only 30 years.