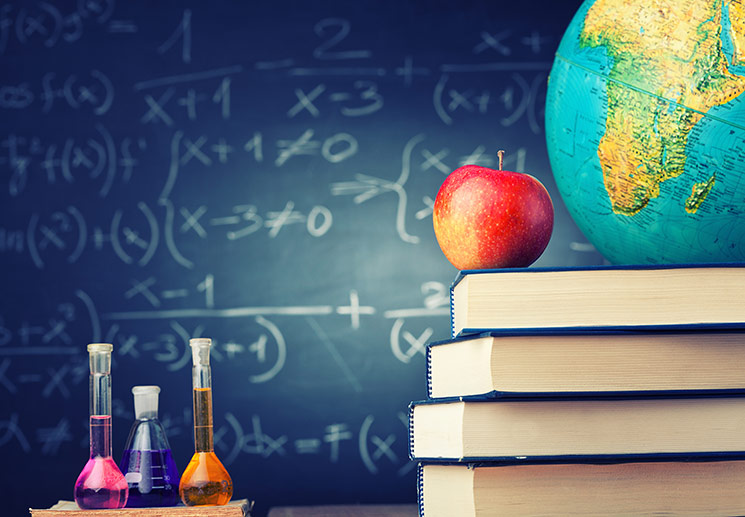 Frank Kreith has spent seven decades researching and and teaching about renewable energy. His students at the University of Colorado have driven another couple of generations of progress in the field.

Now, at 91, Frank has published a memoir, Sunrise Delayed: A Personal History of Solar Energy. ASES veterans, especially Frank’s student’s, will want it.

The story begins dramatically, with Frank’s escape at age 15 from Nazi-controlled Austria, and his early training as a machinist in England and California — while completing college at Berkeley. At Jet Propulsion Laboratory he worked on heat transfer problems in nuclear reactors. Frank’s expertise in heat transfer engineering eventually led him to publish the premier textbook in the field, and to become chief of thermal research at SERI.

Politically naive, Frank often flew against the prevailing wind — and it cost him several jobs. While he had little patience for political appointees to energy management positions, he did influential work in state-level politics across the country, as energy policy guru for the National Conference of State Legislatures from 1987 to 2001. By educating state legislators on both sides of the aisle, Frank laid the groundwork for the widespread adoption of net metering rules.

Frank is, in fact, a consummate educator. The final chapters of the book comprise a clear, concise and thorough introduction to the science and sociology underlying progressive energy policy, with a realistic roadmap out of the fossil fuel era.

Order the memoir, in print or e-book format, from Amazon.