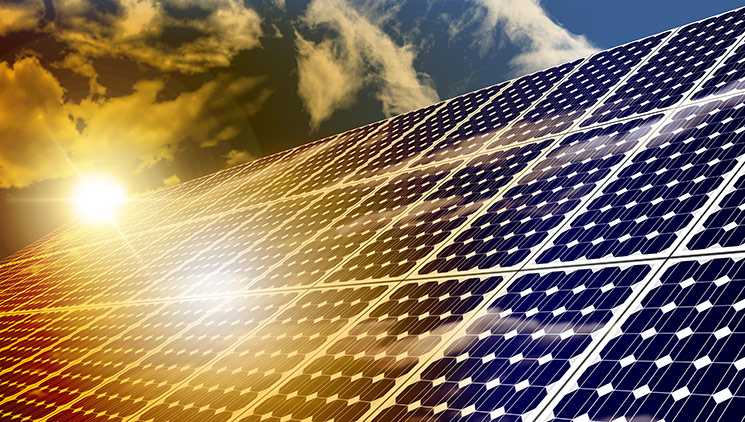 Dow Solar’s Powerhouse building-integrated photovoltaic (BIPV) shingles made their commercial debut in Denver last fall, but the company was coy about technical specifications. We sat down with CEO Jane Palmieri in February to learn more.

First of all, Palmieri said, future growth depends on solar being sold as a consumer product. So Powerhouse will be sold not through traditional solar installers, but through mainstream roofers and homebuilders.

It is designed to handle like a conventional asphalt shingle — tossed onto a roof in bundles and nailed down through a water-tight membrane. And so, for the first generation of production, Dow chose not a rigid, relatively fragile crystalline silicon technology, but a copper-indium-gallium-selenide (CIGS) thin film on a light, flexible plastic substrate. Dow buys the plastic modules from existing CIGS manufacturers, then laminates them into a standard 12-by-36-inch shingle shape. Palmieri notes that the CIGS technology is improving rapidly, and the company hasn’t announced a specific efficiency because that’s been a moving target. it’s gone from 9 percent to more than 11 percent within the past year, and is headed for 13 percent as the company ramps up to full-scale production at a larger plant in Midland, Mich.

Powerhouse shingles plug together. The only cable run required is off the end of the string to a central inverter (from Kaco or Emerson). The first three retail dealers, who plan to sell the product for reroofing projects, are Academy Roofing (Denver), B&M Roofing (Frederick, Colo.) and D&D roofing (Commerce City, Colo.).

And, according to Palmieri, CIGS is not the final word. Powerhouse may evolve into a high-efficiency gallium-arsenide product.