Creators Reflect on Past, Future of SOLAR TODAY 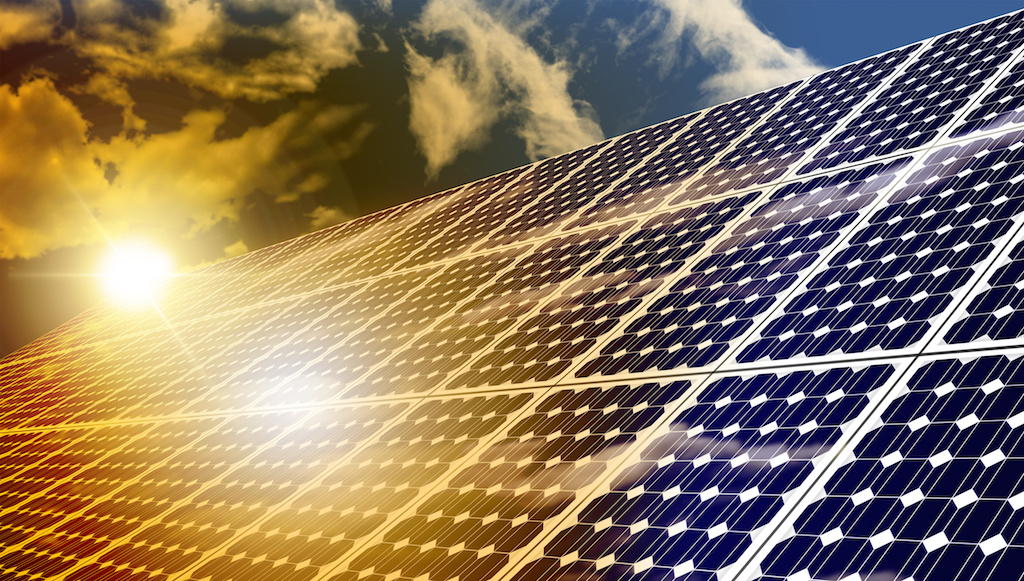 It was 1986, and severe solar-funding cutbacks imposed by President Reagan in 1981 had bankrupted much of the industry. The American Solar Energy Society’s (ASES’) member benefit, Solar Age, produced by an outside publisher, went out of business in April, taking with it the society’s primary mode of communicating with members. Facing declining membership that tracked the industry’s sharp contraction, the ASES board knew a new publication was essential.

They appointed a magazine management board, led by Doug Balcomb and Paul Notari at the Solar Energy Research Institute (SERI, now the National Renewable Energy Laboratory, or NREL), to create an in-house magazine. By July, Notari’s SERI team had produced the first edition of ASES News. In January 1987, it re-launched as SOLAR TODAY.

From the start, SOLAR TODAY’s chief mission was to bridge the gap between technology developers and the professionals and consumers who would put the innovations into practice, according to Notari. Now retired from NREL and devoting his time to ASES’ Colorado chapter, Notari appointed one of his SERI staffers, the late Dan Halacy, as the inaugural editor. A year later, Paul Hersch, another SERI staffer, stepped in for two years.

In 1990, the magazine hit its stride, with a major redesign and the appointment of Maureen McIntyre as editor/publisher, a position she would keep for 13 years.

“I think [the magazine] was a major force in stimulating growth of solar in all areas. I also give it credit for saving ASES in its darkest hour,” said Notari. “It really started exciting membership.”

As the magazine’s longest-serving editor, McIntyre has had the strongest fingerprint — including first bringing many of the industry’s greatest minds to these pages. She fondly remembers the experts she could always count on to bring in the story: Solaria’s Dan Shugar, Solar Design Associates’ Steven Strong and NREL’s Paul Torcellini, to name a few. A highlight was working with Ed Mazria on his ground-breaking article, “It’s the Architecture, Stupid!” in 2003. But it might be Balcomb that she most counted on as editor. The chair of the Magazine Management Board during her tenure and a frequent source, Balcomb was unfailingly supportive.

For McIntyre, the magazine’s most important role over the years may be in influencing the way people think about energy use in their homes, businesses and communities. Just as important as reporting on breakthroughs and applications, she believes, is the role the magazine and ASES have played in fostering advocates for renewables and efficiency.

“I wanted readers to understand the consequences of energy use,” she said of her editorial approach. “Sound information is a powerful tool, and informed consumers make effective advocates.”

Looking back on the changes in the industry since her time at the magazine, McIntyre finds many gratifying developments. She’s pleased that one of her longtime passions, solar deployment in developing countries, is gaining traction. And she recalls joking that solar will have arrived when you can walk into a Home Depot and see solar systems on the shelf. “Now you can do just that!” McIntyre said.

Her hope for the next 25 years? To see ASES draw on its nationwide network of chapters, the ASES National Solar Tour, SOLAR TODAY and other programs to lead the way to a more energy-efficient, solar-powered world. The key, McIntyre believes, is a clear, coherent message about economic and social benefits, a compelling vision of what’s possible and good storytelling to inspire change.

“Twenty-five years from now,” McIntyre says, “I’d like to see consumers and building owners driving the process of making buildings net energy producers. We have the tools and technologies, but organizations like ASES and publications like SOLAR TODAY will supply the leadership and inspiration.”