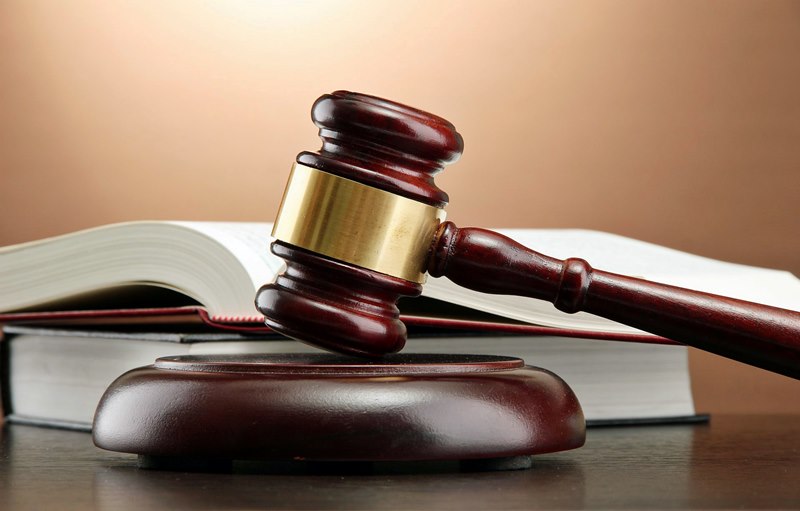 Two major rules by the U.S. Environmental Protection Agency (EPA) for reducing pollution from fossil fuel power plants were recently affirmed in the courts. On April 29, the U.S. Supreme Court announced its decision upholding what is known as the “Transport Rule” in the case of EPA v. EME Homer City Generation. EPA designed the Transport Rule to address ozone and fine particulate matter pollution that is emitted from power plants in one state and transported by the winds to another state where it contributes to violations of ambient air- quality standards. The Supreme Court found the Transport Rule legally and technically sound.

The Transport Rule should require significant reductions in power plant sulfur dioxide and nitrogen oxides emissions. Following the Supreme Court ruling, EPA has to put it back into place, which will take some time. EPA appears not willing to do much these days except, perhaps, create its carbon rule for existing power plants. How- ever, timely implementation of the Transport Rule is not as important as it may seem. That’s because it was designed to address 1997 ambient air-quality standards for ozone and fine particulate matter. Since 1997, EPA has created more protective ambient air-quality standards based on updated science. Thus, the more important value for the Homer City decision is that it provides EPA with a clear path forward, if it can find the political courage, to create a new rule protecting downwind states, in light of the more stringent standards for ozone and fine particulate matter.

Two weeks before the Homer City decision, the U.S. Court of Appeals for the District of Columbia Circuit (D.C. Circuit) upheld EPA’s Mercury and Air Toxics (MATS) Rule. In the case of White Stallion Energy Center v. EPA, the D.C. Circuit found MATS sufficient to meet all applicable congressional requirements. As its name implies, MATS requires coal- and oil-fired power plants to reduce their emissions of mercury and other toxic air pollutants. Unlike the Transport Rule, MATS is all set to become effective in 2015. MATS has already driven gigawatts of coal and oil power plant retirements. While the polluters can try to appeal this decision to the U.S. Supreme Court, that is very unlikely to be successful.

While these court victories are significant, they are not enough. The renewable energy and energy-efficiency community needs to continuously and loudly remind EPA and the White House that strong environmental regulations level the economic playing field and thus create real jobs and wealth in the renewable energy sector.