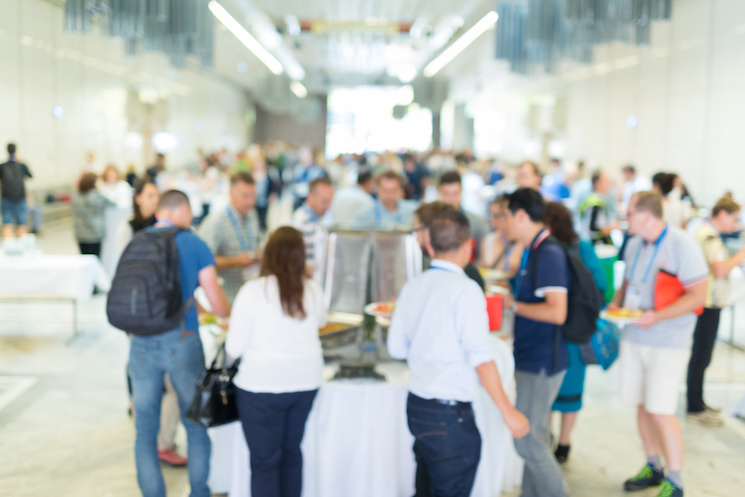 In August, a three-judge panel of the Court of Appeals for the District of Columbia struck down the Environmental Protection Agency (EPA) “transport rule,” intended to limit pollution carried by the wind across state lines. On Jan. 24, the court denied an administration request to review the decision “en banc,” — that is, by the full court.

This is a setback with deep political roots. While our pollution-regulatory system is generally set up state by state, air pollution does not stop at state borders. Transport of pollution from one state to another is a significant issue, especially for ozone and fine particulate matter. Some mid-Atlantic states claim that so much ozone is carried in from upwind states that they would be in violation of federal ambient air-quality standards even without their own in-state pollution sources. The EPA has worked with states for a number of years to design emission-reduction programs which address this ozone transport issue.

All nationally significant cases about Clean Air Act rules are first decided by the D.C. Circuit, with appeals very occasionally going to the Supreme Court. Most appeals are decided by a three-judge panel, and that’s how the Kavanaugh decision was appealed. EPA, a number of states and nonprofit environmental groups asked all of the judges on the D.C. Circuit to review the case. This is known as en banc review. The D.C. Circuit rejected the request for en banc review.

Despite the pivotal role that the D.C. Circuit plays in Clean Air Act cases and energy issues in general, a role that is arguably more important than even the Supreme Court, President Obama has not succeeded in getting any nominees onto that court. Currently, the Obama administration has two very well-qualified nominees pending in the Senate for confirmation to the D.C. Circuit. They are Caitlin Halligan and Srikanth Srinivasan. More information about them and the status of their confirmation process is available on the Senate Judiciary Committee webpage. Getting these two people confirmed by the Senate and onto the D.C. Circuit should be a high priority for renewable energy / energy-efficiency advocates.