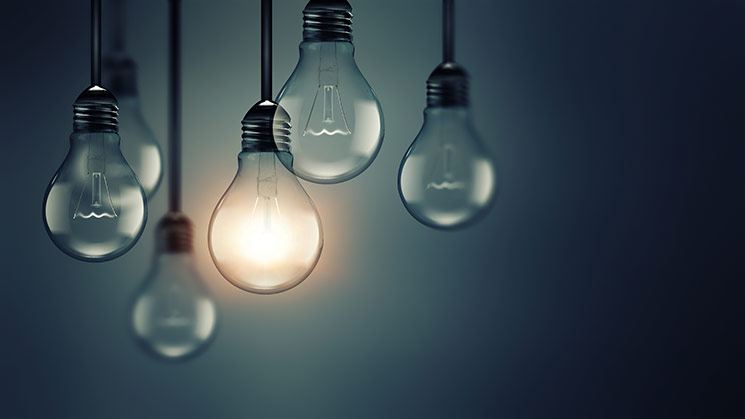 Ten years ago, California passed SB 1038, enabling electricity generated at a remote location (the Photovoltaics for Utility Scale Applications, or PVUSA, site) to net-meter into Pacific Gas and Electric Co.’s city of Davis grid. PVUSA was designed to reduce peak demand on traditional power plants (for background, see SOLAR TODAY’s interview with Dan Shugar in “Solar’s Visionaries on the Next 25 Years,” January/February 2012). By 2005, while helping to write new rules for the Amendment 37 renewable portfolio standard in Colorado, I noticed that some industrial accounts were paying very high demand charges for electricity.

Connecting the dots, I then proposed a new photovoltaic (PV) business model to the Sacramento Municipal Utility District (SMUD). They could install a PV system at a walnut packaging plant. It would reduce local demand, and excess energy could be marketed to other SMUD customers on a net-metered basis.

The plan launched in 2007 as SolarShares. It enabled people to obtain solar electricity from a remote location, including renters, condo owners and homeowners with shaded rooftops — people who had been shut out of solar ownership in the past.

It was a great idea but not especially original. I soon learned of similar programs springing up elsewhere. For instance, United Power in Brighton, Colo., had independently designed a program they called Sol Partners, which debuted in 2008. There were others.

Solar gardens enable “brownfields” — landfills, mine tailings, Superfund sites — to become productive. They consolidate manifold construction/transaction costs for smaller, distributed PV projects into a single efficient permitting process. Among the many economies of scale, we can look forward to boilerplate construction, subscriber and utility contracts. OpenEI (en.openei.org) archives open-source documents for others to utilize. Reducing the legal fees on subsequent solar projects will benefit many future projects.

The community business model is not limited to solar. Wind, small hydro, biomass and geothermal — all homegrown forms of renewable energy — should be able to serve remote subscribers. As plug-in electric vehicles grow popular, the community renewables model will reduce our appetite for foreign transportation fuels.

For information on some of the business models available across the country, see the NREL publication, “A Guide to Community Solar,” at nrel.gov/docs/fy11osti/49930.pdf.

I now hope to promote a community solar gardens project in my own electrical utility, the Intermountain Rural Electric Association. It’s one of the most coal-dependent utilities in the nation, and they stuff our monthly bills with fliers about the “hoax” of global warming. Wish me luck!

Joseph McCabe, P.E., is a fellow of the American Solar Energy Society and currently works as project manager for the Colorado Renewable Energy Development team at SRA International in Golden, Colo. Reach him via energyideas@gmail.com.