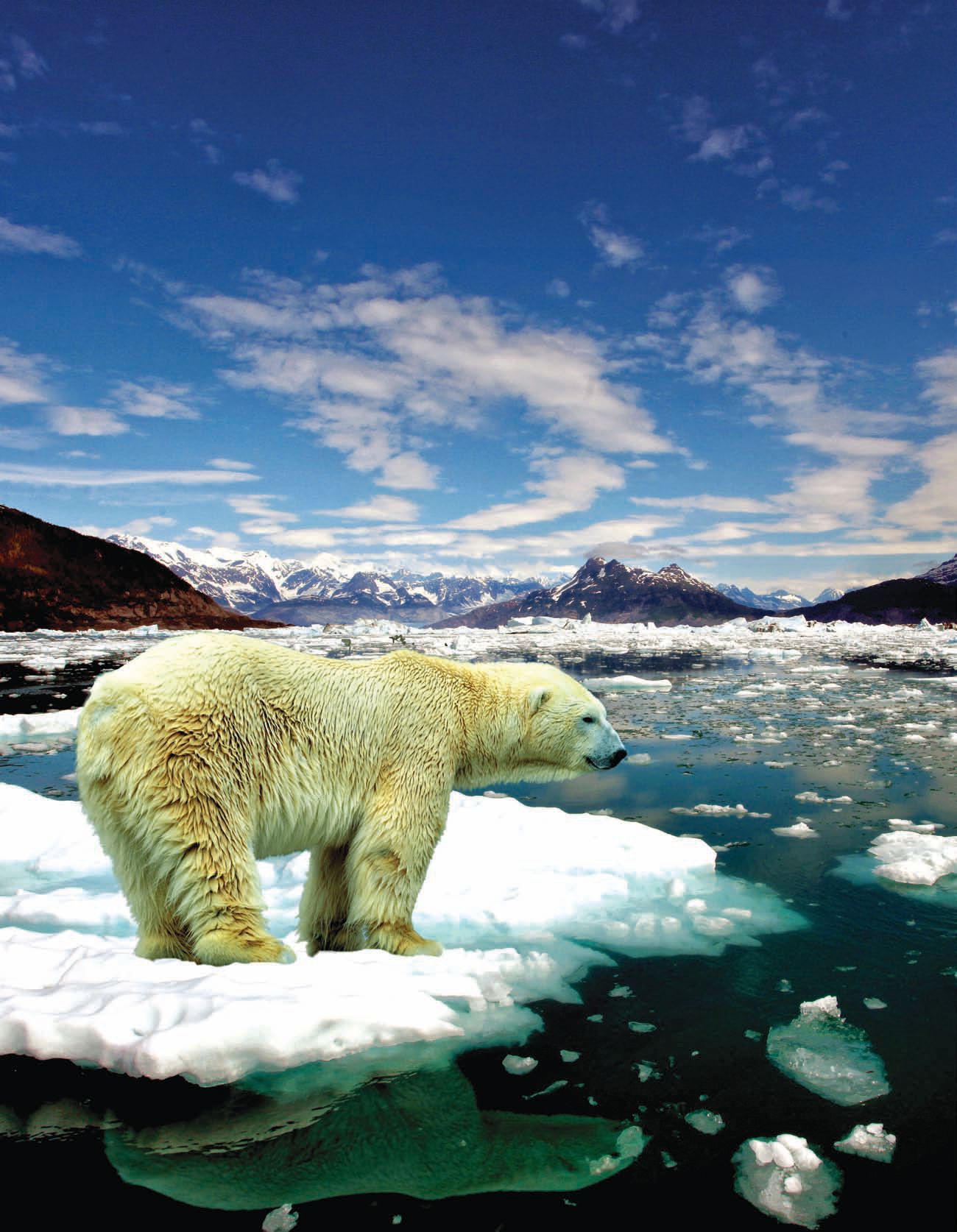 The report provides concrete evidence of recent climate change and highlights, for example, that global warming is in evidence, with annual average surface temperatures increasing globally by about 1.0°C over the past 115 years, and that it is extremely likely the cause of this warming is related to the anthropogenic emission of greenhouse gases to the atmosphere.

The report warns that sea level rise could exceed one meter by the end of this century. Heavy rainfall events, heatwaves, and forest fires are increasing in intensity and will continue to increase. It further notes that the magnitude of climate change beyond the next few decades will also depend primarily on the amount of greenhouse gases (especially carbon dioxide) emitted to the atmosphere. Although emission growth rates have slowed recently as economic growth becomes less carbon intensive, the rate is still well above the levels allowed to limit global warming to <2°C by the end of this century.

It is interesting to note that this report’s release was approved by the current U.S. government agency that is openly opposed to the notion of human-caused climate change, that is rapidly undoing regulations designed to limit greenhouse gas emissions, and that is promoting the growth of the fossil industry at the expense of clean energy alternatives.

While the report stays clear of suggesting specific policy solutions, some of the lead authors, in particular, Katharine Hayhoe, regularly acknowledge the necessary transformation to a renewable energy powered world in order to address climate change.

Global warming is in evidence, with annual average surface temperatures increasing globally by about 1.0°C over the past 115 years, and that it is extremely likely the cause of this warming is related to the anthropogenic emission of greenhouse gases to the atmosphere.

Of particular note is ISES’s work with the International Renewable Energy Agency (IRENA). As highlighted at the 8th IRENA General Assembly and the side events connected with the World Future Energy Summit in Abu Dhabi, UAE, IRENA and its partners are moving forward on many fronts to provide information, tools and events to help all member countries expand their renewable energy programs.

The General Assembly featured a number of side events, such as a Ministerial event on “Scaling Up Investment,” where participants learned about the key factors, such as competitive costs and investor confidence, that will result in rapid growth of renewable energy over the decades to come.

A major initiative of IRENA is its Coalition for Action, which is a membership-based international network established to advance renewable energy in order to drive the global energy transition in line with the Sustainable Development Goal 7. A key initiative of the Coalition is its #Renewables4Climate Campaign, which was launched during COP23 in Bonn in November 2017.

Other activities revolve around working groups, and during this year’s General Assembly two working groups, the Business and Investors Group and the Community Energy Sub-group, released white papers on scaling up renewable energy investments in emerging markets and on community energy. There is also a Communications working group and a newly-formed 100% Renewable Energy working group. ISES (and ASES through its relationship with ISES) will be involved in both of these global activities.

On the USA front, ASES continue increasing its advocacy for a 100% renewable energy society to mitigate and address climate change through its enhanced outreach, in particular, the upcoming SOLAR 2018 Summit.