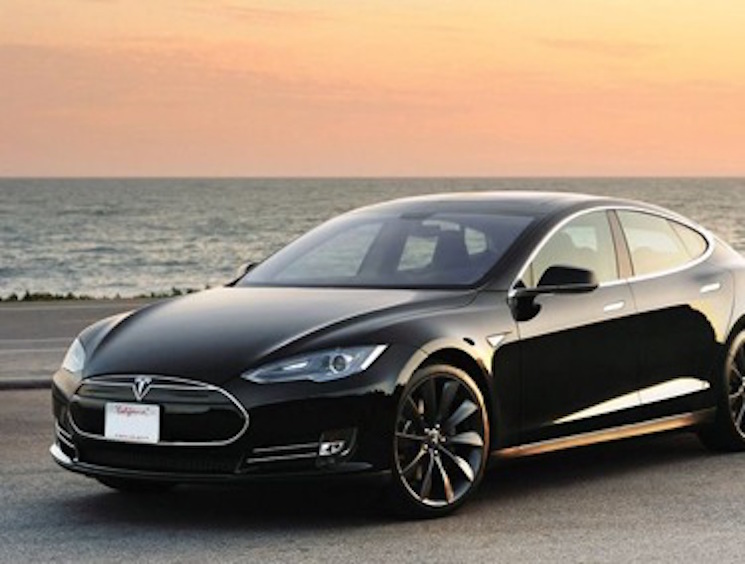 Washington, D.C. – California, Texas and Florida lead the U.S. with the most registrations of fuel-efficient clean diesel and hybrid passenger vehicles according to a new analysis and data released today by the Diesel Technology Forum (http://www.dieselforum.org/index.cfm).

The analysis is based on data that includes the registration statistics of all passenger vehicles – cars, SUVS, pickup trucks and vans – that were compiled by R.L. Polk and Company in all 50 states and the District of Columbia through December 31, 2013.

“Consumers have an ever-growing number of choices for more fuel-efficient vehicles and this analysis shows that clean diesels are gaining in popularity all across the nation,” said Allen Schaeffer, Executive Director of the Diesel Technology Forum.  “Diesel car registrations are up 30 percent since 2010 while the overall market only increased 3.6 percent.

“Clean diesel technology is likely to continue to grow in the U.S. based on consumer acceptance of diesel as a clean and proven high-fuel economy choice.  Diesels are about 30 percent more fuel efficient than gasoline vehicles and do not require compromises in vehicle performance, driving patterns or vehicle utility.

“Clean diesels also deliver a competitive or superior total-cost-of-ownership compared to other fuel efficient technologies.   The increasing number of diesel offerings from manufacturers reflects their confidence in the technology and its importance as they select fuel- efficient strategies to meet the 2025 higher fuel economy requirements,” Schaeffer said.

On a percentage of all registered vehicles – cars, pickup trucks, vans, SUVs – basis, there are more diesel drivers in Western states like Wyoming (10.8%), Montana 8.1%) and Idaho (6.9%).

“Consumers there have long valued the high fuel efficiency and driving ranges of diesel vehicles – some which approach 800 miles on a single tank of fuel,” Schaeffer said.  “But these results show an equally high interest in clean diesel in populated and more urban states.  Among the top ten states for diesel car and SUV registrations in 2013 were California, Texas, Florida, Pennsylvania, Washington, New York, Illinois, North Carolina, Virginia and New Jersey.

Diesel Pickup Trucks Are Always Popular In The West . . .

And Now Gaining Ground in the Northeast

“The popularity of diesel powered pick-up trucks in Western states is a well-known, but five of the top 10 fastest growing states in 2013 for diesel pick-up trucks are Northeastern states – Vermont, Delaware, New Hampshire, Massachusetts and Rhode Island,” Schaeffer said.

“Pick-up trucks continue to dominate the overall registration numbers for diesel, but we can see that changing in the coming years as new diesel engine options appear in an increasing number of cars, crossovers, SUVs and light-duty and compact pick-up trucks.”

Diesel & Hybrid Registrations Are Both Increasing

“We fully expected that hybrids would outpace diesel sales based on the number of choices available to consumers during this timeframe,” Schaeffer said.  “In 2013, there were 23 diesel cars and SUV choices for consumers, but more than double that – 50 choices – of hybrids.  We are poised, however, to see the number of clean diesel choices grow in the next 18 months to encompass more vehicle classes and price ranges which will make diesels increasingly accessible to more consumers.  Already we know of 16 announced new clean diesel options that are coming to the U.S. later this year through 2017.”

“Diesel cars and SUVs are emerging in the U.S. market,” Schaeffer said. “While diesels account for about 50 percent of all auto sales in Europe, diesels are a more modest three percent in the U.S.  But clean diesel vehicles are poised to take off, as evidenced by the number of clean diesels being introduced in the U.S. market and there will an estimated 60 diesels vehicles available by 2017.  As a result we could see the diesel market in the U.S. reach 10 percent by 2020 as Americans learn more about the proven real world fuel efficiency benefits and long term value of the new clean diesel technology.”

Texas, California & Florida Have the Most Diesel Vehicles . . .

(Source:  R.L. Polk and Company, May 2014 for the Diesel Technology Forum)

Texas, California & Florida Have The Most Diesel Pickup Trucks . . .

California, Texas & Florida Have The Most Diesel Cars & SUVs . . .

California, Texas & Florida Have the Most Hybrid Passenger Vehicles . . .

The following Top 10 charts and data are available online:

About the Diesel Technology Forum
The Diesel Technology Forum is a non-profit national organization dedicated to raising awareness about the importance of diesel engines, fuel and technology, and working with policymakers and other stakeholders on common solutions.  Forum members are leaders in clean diesel technology.  For more information visit www.dieselforum.org.