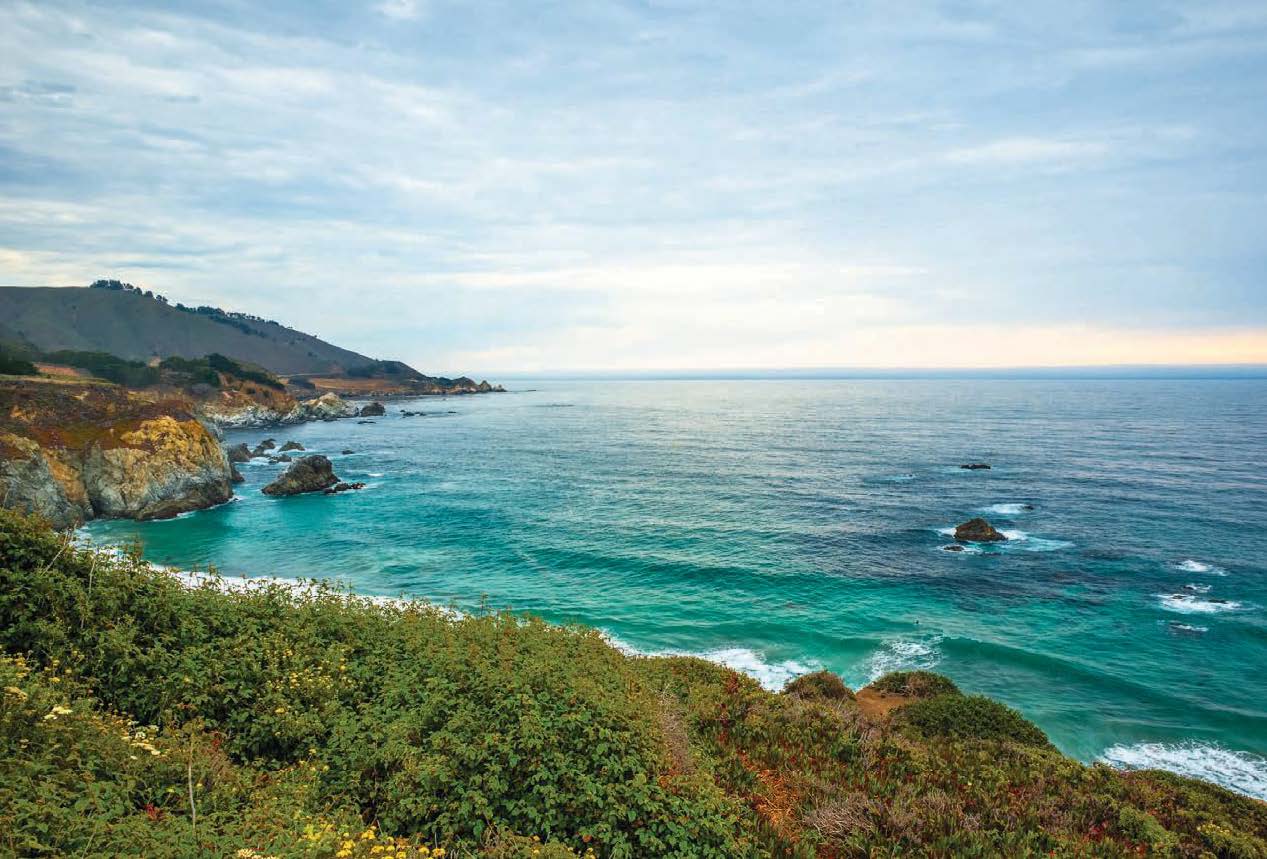 As Trump’s cabinet works toward its mission of bringing back coal and eliminating support for renewable energy, California keeps proving the folly of this backward ideological stance.

Energy Secretary Rick Perry, for example, is actually trying to bring back subsidies for coal and nuclear, while Scott Pruitt, head of the Environmental Protection Agency (EPA), calls on Congress to end incentives for renewables in addition to his axing of the Clean Power Plan. Meanwhile, California is deciding how to spend this year’s windfall of $1.5 billion from its cap-and-trade program. In July, California passed legislation to extend cap-and-trade through 2030, providing certainty to polluters that it would not end in 2020 as originally planned. That led to a sold-out auction this summer with sales of carbon permits reaching $640 million. The law requires that all proceeds be spent on reducing greenhouse gases and since 2013, when it started, close to $5 billion has been raised.

With electricity making great progress toward decarbonization, the majority of California’s greenhouse gas emissions now come from transportation. Therefore the lion share of 2017 proceeds ($895 million) will be spent on programs that encourage adoption of electric cars, trucks, buses and port equipment, like the California Clean Truck and Bus Program and the Hybrid and Zero Emission Truck and Bus Project. Trucks and buses have an outsized environmental footprint – they comprise only 4% of traffic but produce about 25% of vehicle emissions and are responsible for most air pollution-related diseases, reports San Jose Mercury News.

As of now, here’s how the rest of the money will be spent:

• $225 million to prevent and respond to wildfires

• $61 million to restore wetlands and forests

• $11 million for energy innovation research at University of California

Since 2006, when California’s landmark global warming law passed (AB 32) setting the stage for cap-and-trade per capita emissions are down 12%, per capita GDP is up $5,000 (nearly double the rest of the US) and job growth is up 27%, according to Next 10.

Renewable electricity currently meets 24.8% of demand, while natural gas has dropped from 42.5% to 27.3%, reports PV Magazine. And NO, this hasn’t spiked electricity bills, it’s lowered them – Californians pay 20% less than the US average, according to Next 10. But transportation emissions are still rising and account for 38.5% of emissions, thanks to low gas prices and greater commuting time as high housing prices push people further from cities, says Next 10. Los Angeles has committed to buy only zero emission buses starting in 2025, and San Francisco’s BART train system passed a policy that requires it to run on 50% renewables by 2025 and 100% by 2045.

Since Trump was elected, California has moved aggressively to counter his return to fossil fuels. A raft of legislation has passed, such as the Buy Clean California Act. This first-of-its-kind legislation requires state agencies to evaluate greenhouse gas emissions when they buy infrastructure products like cement, steel and asphalt. Based on full life cycle costs, suppliers with the lowest emissions will receive state contracts as of July 2019. This is the first time a state is going beyond its own emissions to those imported through product purchases.

As the Senate struck down federal regulations on methane emissions from natural gas extraction, California’s Air Resources Board (ARB) voted unanimously to approve the strictest regulations we’ve seen yet. As the EPA works to undermine fuel economy and emissions requirements for the auto industry, ARB voted for stringent emission caps on cars and required targets for zero emission vehicle sales in the state.

With climate scientists fired or muzzled by federal agencies, Michael Picker, president of California’s Public Utility Commission (PUC), said: “If climate scientists and experts want the opportunity to continue doing important work for the good of our planet, my message is simple: come west, California is hiring.” People who work on climate change, air quality and renewable energy are welcome in California.

At this writing, the Republican majority in the Senate is getting ready to confirm the head of NASA, yet another climate denier. “Bring it on,” says California Governor Jerry Brown. “If Trump turns off the satellites, California will launch its own.”

Rona Fried, Ph.D., is President of sustainablebusiness.com, a thought leader on green business known for its daily news and Green Dream Jobs service since 1996.