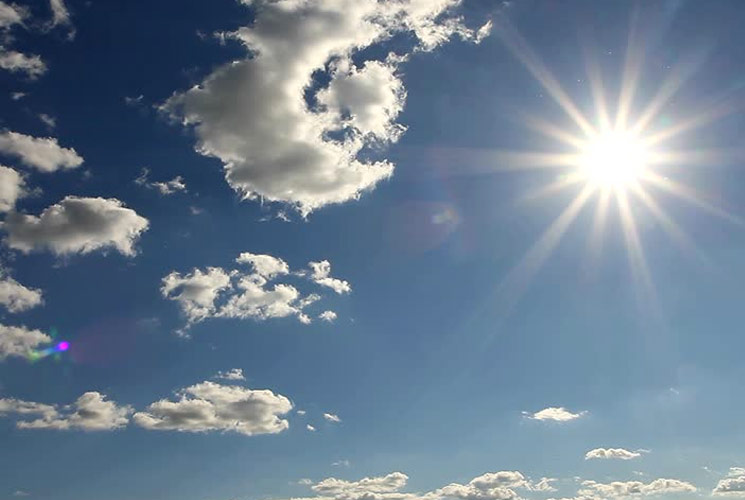 “We’re right at the moment where solar is making the switch from being a curiosity to an obvious part of the electricity mix.”

Bill McKibben has long pushed for more “connectivity.” Americans, he’s argued, should be more intimately connected to our neighbors, our food system — and our electric grid.

A journalist by trade, McKibben mused over our connectivity deficit in “Getting Connected” (May/June 2008 SOLAR TODAY). “I enjoy looking over at my neighbor’s house and realizing that, at least metaphorically, he is cooling his beer before the Red Sox game with the sunlight that is falling on my shingles,” McKibben wrote at the time.

Three-and-half years later, the McKibben family PV system has produced without so much as a hiccup. “It’s doing just great,” McKibben said, catching up with SOLAR TODAY. “It’s a nice feeling to have your own little utility, and we’ve been enjoying it mightily.”

McKibben has become one of the most recognizable faces in the climate change movement. He’s the author of The End of Nature, the world’s first book on the subject, and founder of 350.org, perhaps the movement’s most influential institution. The name, 350.org, can be traced to the atmospheric CO2 concentration tipping point: 350 parts per million. Paleo-climatic data suggests that if we stay above this mark, the planet’s destined for fundamental changes. Breathe in and it’s 393 ppm.

If 350 ppm is to ever be re-achieved (we passed it in 1987, SOLAR TODAY’s birth year), McKibben knows well that solar power will have to play a starring role. “We’re right at the moment where solar is making the switch from being a curiosity to an obvious part of the electricity mix,” he said. “The question now is when will we make the leap to solar being the thing we do first?

“You can see it happening in some places,” McKibben continued. “I was in China earlier this year, doing a piece for the National Geographic. In terms of hot water, they’ve got a quarter of the country using solar. When 250 million Chinese take a shower at night, the water’s coming off the roof. That’s pretty impressive.”

Meanwhile, despite near-triple-digit capacity growth year in and year out, solar’s generating just about 0.2 percent of all U.S. electricity. Factoring in all nonhydro renewables, the figure is still less than 5 percent. That’s a fraction of the renewables penetration of leading industrialized nations. McKibben attributes the lack of headway to one entity — the fossil fuel industry. “Exxon made more money last year than any company in the history of money,” he said. “That buys you enough political influence to hold up change. Stalling things is pretty easy in our political system, and they’ve been altogether too successful.”

If recent news is any measure of 350.org’s influence, McKibben has begun to successfully challenge the clout of Big Oil. “We’re not yet strong enough, but we’re getting closer every day,” he said. “You can see it at the moment in this epic battle over the pipeline down from the tar sands of Canada.”

The pipeline, Keystone XL, was a $7 billion proposition that would have nearly doubled the United State’s intake of tar sands-derived oil. Keystone evolved into the trademark issue of 350.org and the environmental community last year. In Washington, D.C., McKibben and 1,200 others were arrested in protest. Weeks later, the Obama administration called for a more thorough environmental review. A true victory against Big Oil, it raised hope that Keystone XL won’t happen.