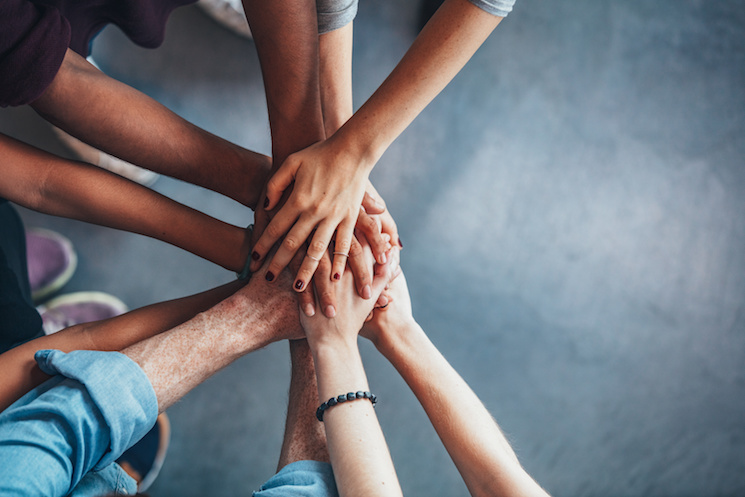 Simmons planned to travel and take classes in graphic and interactive design, while Beach was retiring. A member of the publications team for more than a decade, Simmons came to ASES as a part-time editorial assistant for SOLAR TODAY in January 2002. She had recently graduated from Creighton University with a bachelor’s degree in journalism/visual communication. A year later, Simmons was hired full-time as departments editor. Over the years, she served as the ASES webmaster and digital/electronic publish- ing expert, as well as an associate publisher.

In January 2008, Simmons was promoted to manager of online publishing. Simmons was key to the magazine’s launch as a digital edition with the July/August 2008 issue, the launches of the Solar@Work and Solar Citizen e-newsletters, ASES’ social media presence, and countless other initiatives. She also worked closely with Art Director Allison Gray on the ASES publications’ design and with designer Sue Lion on the ASES logo and corporate colors. Most recently she served as managing editor, leading copy-editing, production schedules, coordination of ads and vendor relations. Simmons balanced her passion for ASES publications with her role as head coach for the girls’ volleyball teams at Fairview High School in Boulder, Colo. She’ll be missed at ASES for her positivity and problem-solving ability, as well as for her role in bringing the publications into the digital realm.

Well-known to ASES members as the voice at the end of the customer service phone line and the familiar name on ASES communications, Beach joined ASES in July 2002. As member services manager, she developed and managed the ASES membership database, including data entry, producing and mailing renewal notices, producing monthly and annual membership reports, and acting as membership liaison. She was central to ASES’ adoption of a new member database system in 2011. Beach managed the now-defunct Sunbeam e-newsletter and Solar Action Alerts at ASES. Beach also served as the ASES liaison with the International Solar Energy Society.

A member of the ASES Membership Committee, she led member and technical division relations at ASES. Beach was a favorite face at ASES National Solar Conferences, working alongside ASES chapter leaders at the annual Chapters Caucus and a large, loyal force of volunteers at registration. For the last few years, she was the face of the ASES booth in the ASES conference exhibit hall and at the Solar Power International and Intersolar conferences. She’s known among the ASES staff as much for her close relation- ships with longtime members as for her love of birding and singing.

With their long corporate memories, dedication to their work and passion for the ASES mission, Simmons and Beach leave an unfillable hole at ASES. They’ll be missed dearly and are wished every success.