ASES Awards: Abbot Award to Scott Sklar These awards will be presented at the annual awards reception during SOLAR 2014 in San Francisco, July 8. 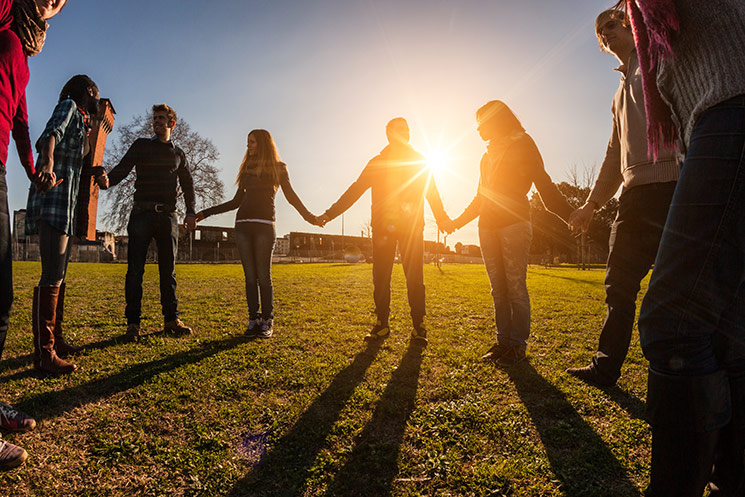 The Women in Solar Energy Award honors a woman who has contributed significantly to the acceptance and advancement of women in solar through advocacy, politics, education, social change, business, or technical achievement. The 2014 Women in Solar Energy Award is presented to Barbara Harwood-Aitken for her advocacy and work to encourage the inclusion of energy efficiency, passive design and safe materials to the design and construction of housing, including low-cost housing for the poor.

The John and Barbara Yellott Award, named for a couple who helped found the American Solar Energy Society, is given to a deserving graduate student concentrating on solar energy at a recognized institution of higher learning. The 2014 John and Barbara Yellott Award is presented to Ms. Rachana Vidhi for her work on supercritical Rankine cycles for low temperature power generation.

The Passive Pioneer Award honors those in the passive solar energy field who provided the theories, early research efforts, new concepts, and opportunities for later researchers to follow and to improve upon. The award is presented to a deserving innovator who was involved in the early stages of passive theory, design, application, or technology. The 2014 Passive Pioneer Award is presented to Mr. Donald Watson for his early recognition and application of passive solar design concepts.

The ASES Fellows designation recognizes longtime ASES members who have provided exceptional service to the Society. This year, the Board of Directors has designated five persons to be inducted as Fellows of the American Solar Energy Society.  The new Fellows are:

Scotte Elliott, a key player in the central Ohio solar community for two decades. He is a long-time active member of Green Energy Ohio (an ASES chapter), including 10 years of involvement with GEO’s solar tours; consulted to the Solar Decathlon team at Ohio State University; co-founded the OSU student chapter of ASES. Won GEO’s Pioneer of the Year Award, 2004, and GEO Volunteer of the Year Award, 2007.  He has also served as the Chair of the ASES Sustainable Transportation Division.

Christian Gueymard developed the Simple Model of the Atmospheric Radiative Transfer of Sunshine (SMARTS) for assessing solar radiation – it’s one of the solar community’s best-known prediction tools around the world and is the de facto standard in the PV and CPV worlds.

Gina Johnson served as the Editor and frequent contributor to the multiple award winning magazine, Solar Today. Under Gina’s leadership, SOLAR TODAY magazine became a vigorous voice for outreach by and for the renewable energy community. She made an indelible mark in that community and was an important driver of its outreach campaigns. Gina has supported the ASES mission with her passion and drive.

David Panich has held leadership roles with ASES and/or its chapters since the early 1980s, including serving on the local organizing committee of the 9th National Passive Solar Conference (1984), Chair or Vice Chair of the ASES Sustainability Technical Division 2007-2013, Chair of the ASES Solar Buildings Division 2011-2014, and Technical Review Committee of several ASES national conferences, and he currently serves as the ASES Chair.

Claudia Wentworth is a model solar business leader and philanthropist who walks her talk on sustainability at her company, Quick Mount PV, where she encourages waste reduction, composting, organic gardening, and alternative transportation; is an avid supporter of ASES and its mission; served beyond the call of duty as Board Member and President of an ASES chapter, NorCal Solar, and served on the ASES board and ASES Awards Committee.