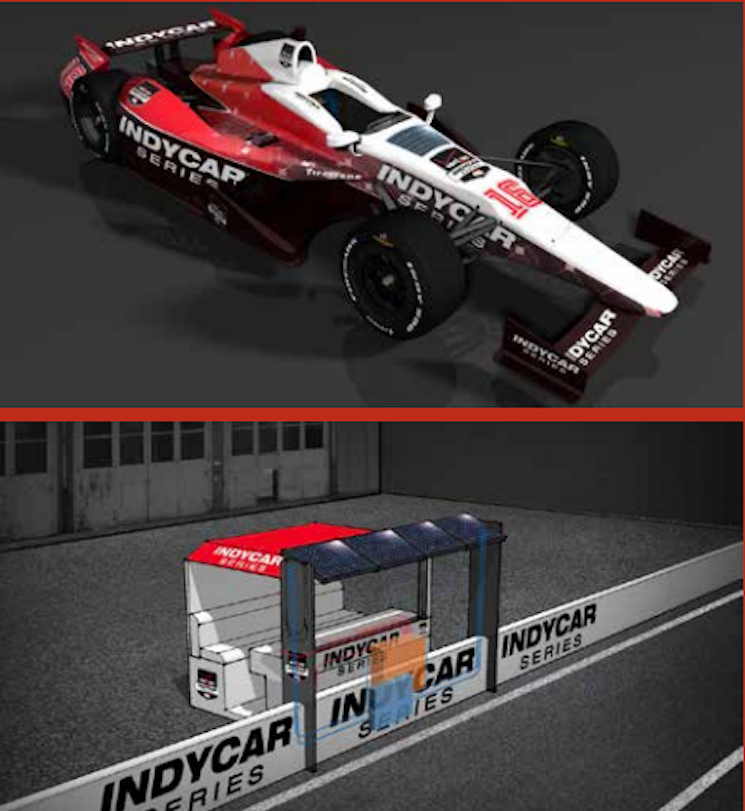 Freiburg, Germany, June 25, 2014 – German company ASD Automatic Storage Device is to present its new hybrid battery, combining the strengths of stand-alone and grid-tie storage systems, at Intersolar North America. Compared to existing batteries, the new device significantly raises a household’s degree of self-sufficiency, frequently to over 90%. Thanks to the small number of components, ASD’s new energy storage system is particularly cheap to produce and supply, typically costing 20–30% less than other lithium-ion batteries on the market.
Press photos are available here: www.asd-sunstorage.com/new-hybrid-battery/“We are already seeing enormous demand for our new battery system. It combines the advantages of both stand-alone and grid-tie storage systems in one device – which is unprecedented in the market. By introducing our hybrid technology, we took a huge step towards making battery systems more efficient, and above all more cost-effective,” explains Wolfram Walter, Managing Director of ASD and a battery expert. “We are now taking this to the next level by extending our sales area to the US.”Previously, homeowners had to choose between grid-tied and stand-alone storage systems. Houses with grid-connected systems draw power from the grid almost continuously, even when their batteries are fully charged. Stand-alone storage systems, on the other hand, disconnect the house completely from the public grid as soon as sufficient power is stored and then supply the home with power produced on site. However, these systems have one big disadvantage: if the battery no longer furnishes enough power to supply all the appliances in the home, the storage system is shut down and the house draws 100% of its electricity from the grid again. Conventional stand-alone battery systems therefore only allow either fully battery-based or grid operation, but not both at the same time.The hybrid battery system combines the operating principles and advantages of both technologies: it works like a stand-alone system and disconnects the house from the grid for as long as its batteries are able to furnish sufficient power. The house thus needs no further power from external supplies and operates autonomously. At times when the battery capacity is insufficient, the system automatically procures the additional quantity of energy required from the power grid. By design, the system therefore combines both energy sources and thus utilizes the maximum amount of battery power directly on site. This flow of current is regulated via a computer-controlled filter developed by ASD for the hybrid battery.The operating principle of ASD’s hybrid battery significantly increases a household’s degree of self-sufficiency compared to that achieved with existing systems, frequently topping 80%. It takes less than a millisecond to switch between the two operating modes, so the changeovers are detected neither by humans nor the appliances in a system.The battery is suitable for both AC and DC coupling. This enables more flexible planning than previous storage types, which are specifically designed for either AC or DC operation. The battery can be charged by photovoltaic installations, CHP plants and small wind powered generators alike.ASD will showcase its new “hybrid ON” battery at Intersolar North America in San Francisco from July 8–10, 2014.Booth: 8139About ASDASD Automatic Storage Device GmbH is headquartered in Freiburg, Germany, and was founded in May 2013 by the engineers Wolfram Walter and Gerd Knoll. ASD produces intelligent solar energy storage systems that use control electronics to enable households or commercial enterprises to be as self-sufficient as possible. These systems employ lithium iron phosphate battery technology and are manufactured in Germany. The German Renewables Award was presented to ASD in fall 2013 for its innovative storage technology.www.asd-sunstorage.com