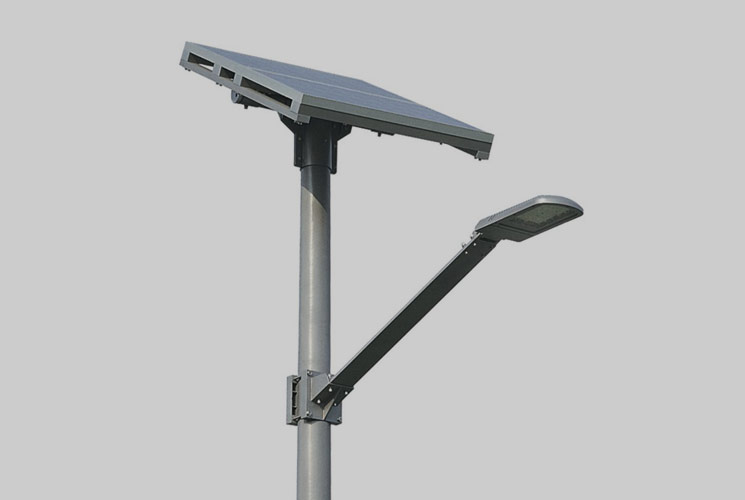 THORNTON, Colo.–(BUSINESS WIRE)– Ascent Solar Technologies, Inc. (“Ascent”) (NASDAQ: ASTI), a manufacturer of state- of-the-art, flexible thin-film photovoltaic modules integrated into off-grid applications and the company’s EnerPlexTM series of consumer products, announced today the achievement of a significant milestone related to the Definitive Agreement signed in December of 2013 with the Government of the Municipal City of Suqian in Jiangsu Province, China (“Suqian”).

As previously announced under the Definitive Agreement, Suqian will build a facility to manufacture Ascent’s proprietary Copper-Indium-Gallium-Selenium (CIGS) photovoltaic modules on flexible thin films. Ascent and Suqian will also form a joint venture entity (JV) in which Ascent’s share will grow progressively up to 80% based on an ascribed value of Ascent’s contributions to the JV.

Pursuant to the terms of the Definitive Agreement, Ascent and Suqian are required to ascribe a dollar value to Ascent’s non- cash contributions. The major milestone noted above was the agreement by the Suqian government to credit RMB 480 million (approximately $77M USD) to Ascent’s contribution of its proprietary technology, which represents 60% towards Ascent’s total required contribution of $129M USD. In order to value Ascent’s intellectual property assets, the parties jointly agreed to hire an independent appraisal company located in China. The appraisal company has now completed that review and has submitted the valuation report to each of the JV partners. This report valued Ascent’s intellectual property assets at RMB 402 million (approximately $65M USD). The remaining 40% of Ascent’s contribution will be in the form of some equipment from its Colorado plant and/or cash. The exact amounts of cash and equipment will be determined at a later date. These amounts of cash and equipment will depend, among other things, on an assessment of the contributed equipment by a Chinese appraisal firm mutually selected by Ascent and Suqian.

The actual contributions of cash and other assets into the JV by Ascent and Suqian will happen incrementally over time. In addition, under the Definitive Agreement, Suqian has agreed to provide rent-free use of the 331,000-square-foot manufacturing facility and office space that is currently being built for Ascent in the Suqian Economic and Industrial Development Science Park.

“We are pleased to have reached this agreement with Suqian regarding this important component of our JV,” said Victor Lee, President & CEO of Ascent. “This agreement underscores the belief by the Suqian government that Ascent’s CIGS on flexible thin-film technology has a bright future. We are delighted that Suqian has chosen Ascent to anchor the Suqian Economic and Industrial Development Science Park. We plan to move quickly to next steps in the partnership, with the goal of achieving scaled manufacturing capacity enabling dramatic cost reduction of our CIGS modules.”