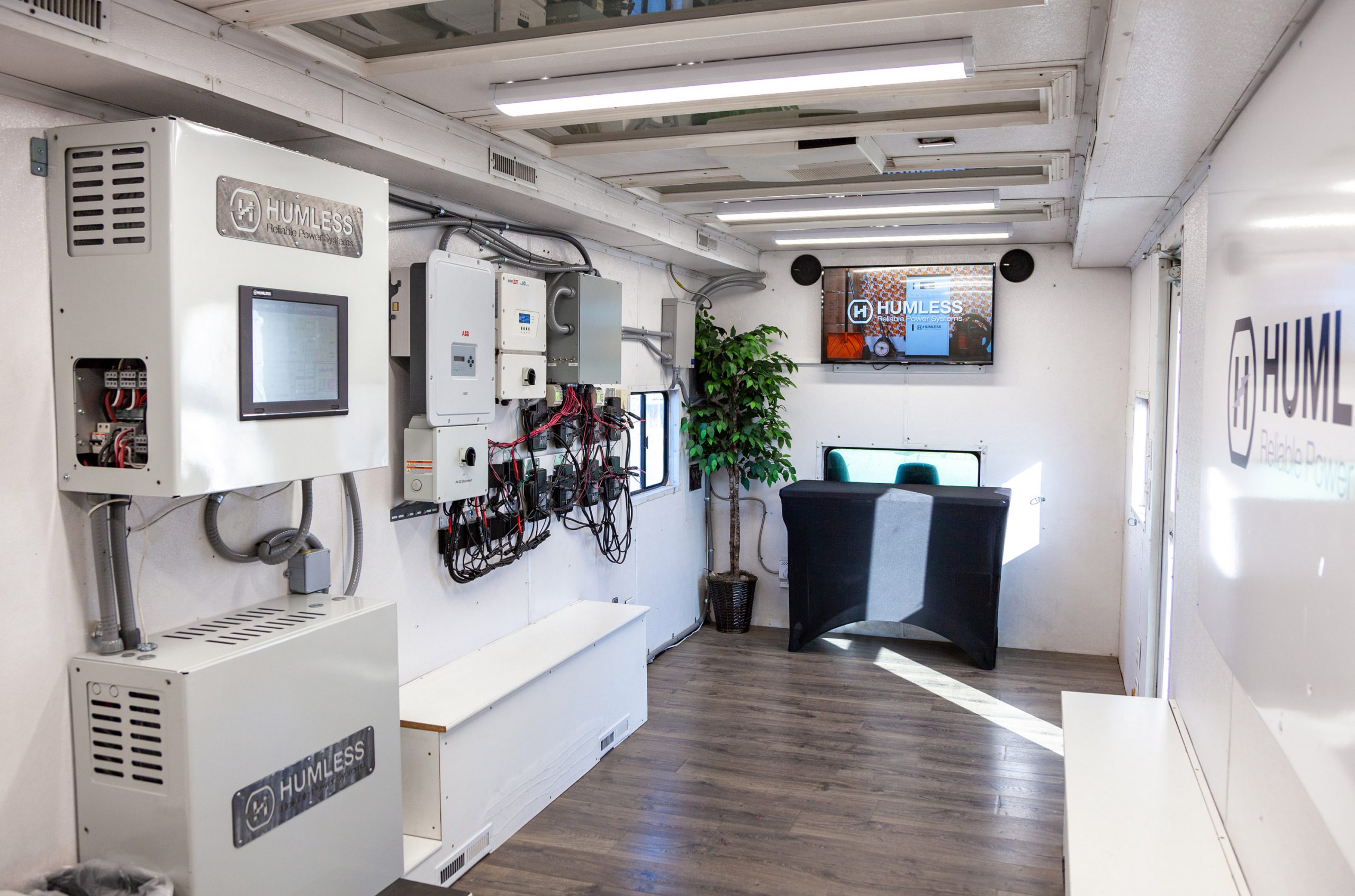 In 2019 alone, more than 3 million people went without utility power, largely due to fears about wind and rampant wildfires in the western United States. Electricity fuels our lives in both common and life-altering ways. We rely on the utility grid for everything from storing and preparing food, to basic hygiene, to critical medical supplies and devices. So when the lights go out, it’s more than a simple inconvenience, it’s a major interruption in our lives. And the sad truth is, many Americans have never even thought about how they would deal with a long-term blackout.

In a study released by BELFOR Property Restoration last year, a full 70% of respondents had not created any kind of disaster plan, and most had never even considered it. But blackouts have become more common, not less so, over the last two decades. Severe weather and an aging grid have both contributed to the rise in blackouts.

In the event of a major blackout event, there are basic steps you can take to be prepared. For example, the US Department of Energy (DOE) recommends having flashlights on hand, coolers for any urgent medication, and a first aid kit in case of injuries. These items are all helpful, of course, but only in the short term. In a prolonged blackout lasting more than 24 hours, one excellent way to truly be prepared is to have a microgrid set up in your home or business.

How Does a Microgrid Prepare Me for a Blackout?

A microgrid is a contained power system that can run your home or building with no input from the electrical utility grid. Microgrids consist of a power source (often producing DC, or direct current electricity), an inverter (to transform DC to AC – alternating current, on which your home runs), electricity storage (usually a battery), and an energy management system (EMS).

Power sources can include wind, water, and geothermal energy, but the most common and abundantly available is most likely solar. Solar panels can be installed virtually anywhere that has access to the sun, and they can generate enough power to run a small household up to a large city. The difference between a standard solar power setup and a microgrid lies in the storage and the EMS. Many solar users don’t understand that their solar panels alone don’t grant them immunity from blackouts. When the grid goes down, so do grid-tied solar panels without storage as backup. While solar panels become more common every year, it is estimated that only 20% of home solar installations will be paired with a storage option by the end of 2020.

A microgrid, on the other hand, with enough energy storage and the ability to separate itself from the grid, can make the transition almost seamless in the event of a blackout. This capability can save frozen and refrigerated food, allow you to continue running a heating or cooling system, and keep other vital systems up and running.

Microgrids are already in wide use in some industries – hospitals have backup generators for blackouts, and many corporations have at least basic backup power options for security systems and other vital uses. The US military has also started to expand its microgrid program in the last decade, increasing security and potentially saving millions of dollars in energy costs.

Is a Microgrid the Right Solution?

Almost every power system can benefit from a microgrid setup. Here are a few questions to ask before considering installing a fully functioning off-grid backup power system.

What Does it Take to Setup a Microgrid?

In simple terms, all you really need are solar panels (or other power source), a charge controller, and some kind of storage for backup power. Something as simple as a solar powered portable battery from Amazon can power your cell phone during an emergency. But to be truly resilient in power outages and prepare for an emergency scenario, you’ll need a much larger and sophisticated system.

A great solution is a grid-tied EMS tied to the local utility grid. This type of microgrid manages power generated on-site with power provided by the utility and can determine when it’s best to recharge the electricity storage medium; that is, newer, smart technology can calculate when grid electricity is more expensive, allowing you to maximize savings by using your stored energy (or supplying the grid with excess energy) at these peak times.

The best way to get started on options with microgrids is to contact professional installers and get several bids. They can give you an idea of the best setup for your property and an estimate for what your upfront costs and long-term savings might be. From there, you’ll have the peace of mind that comes with having a back-up plan for a prolonged blackout.

Eric Lobdell has worked in the alternative energy sector for over 10 years. He has sold, designed, and installed over 500 solar systems for residential and commercial projects, with over 3 MW of rooftop solar. His true passion is taking homes and communities off the grid and providing emergency power solutions. He is the Vice President of Business Development at energy storage system company Humless. Over the past two years, he has provided over 750 kW of off-grid storage for communities in the United States, Puerto Rico, Hawaii, and the U.S. Virgin Islands.