Removing Carbon from the Atmosphere 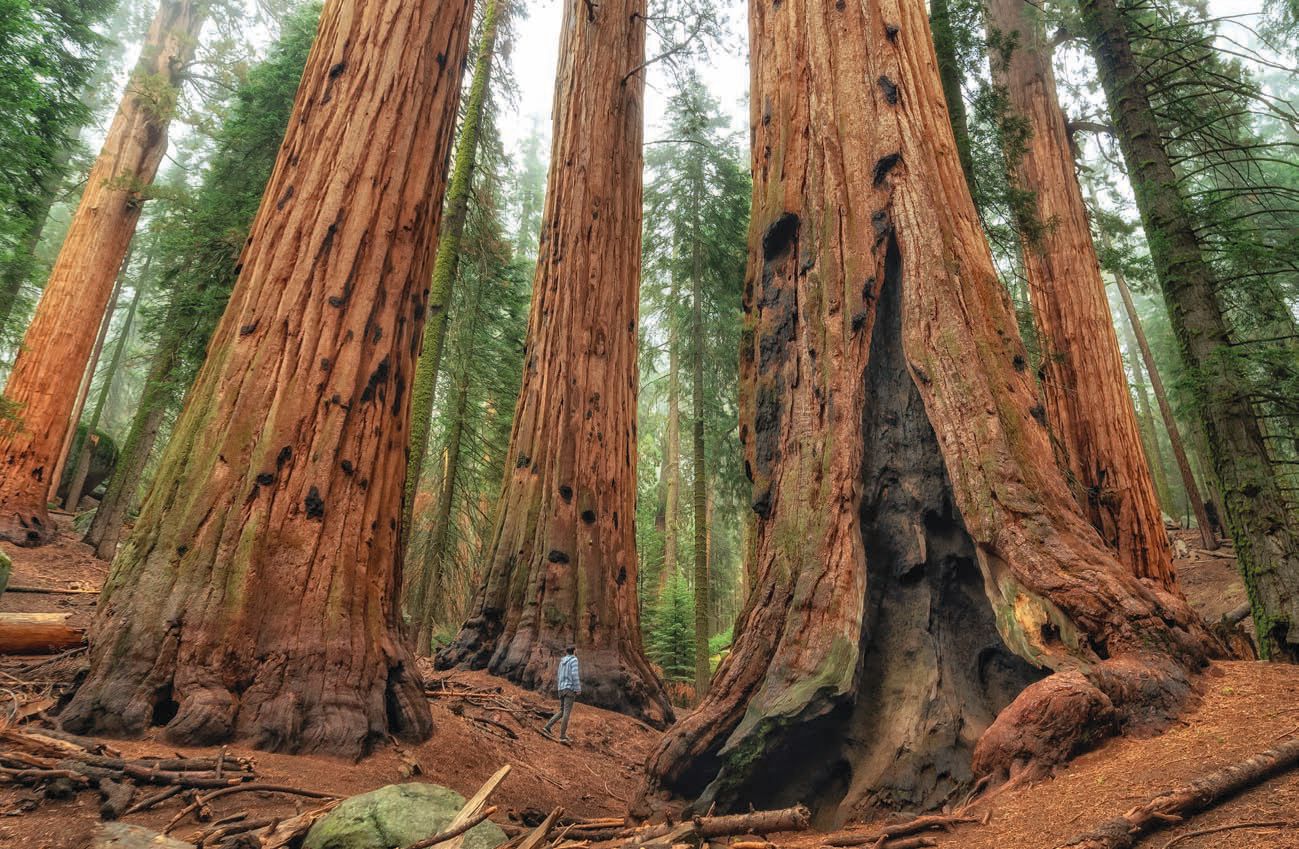 I’ve been writing about the promise of carbon removal – literally removing carbon dioxide from the atmosphere – since it was just a promising idea about 10 years ago.

It’s been clear to me that a rescue scale technology would be necessary given the lack of serious action on climate change over three decades.

We’re not turning the switch on 100% renewables tomorrow, nor are we transforming the agricultural system overnight so that soil can again absorb carbon. We also aren’t immediately restoring the world’s forests to bring back carbon sinks. There’s simply no more time for slow transitions.

Worldwide, emissions leveled off and even dipped a bit during the Obama Administration, but now they are rising again. In 2018, humans dumped almost 600 million tons of carbon into the atmosphere, adding to the billions of tons that accumulate each and every year.

Just to meet the Paris Accord goals, 10 billion tons of carbon dioxide may have to be pulled from the air every year by 2050, in addition to reducing emissions, Stephen Pacala, a Princeton climate scientist, told the New York Times (https://nyti.ms/2Ar0mcl). “Midcentury is not very far away. To develop the technologies and scale up to 10 billion tons a year is a frightful endeavor, something that would really require a lot of activity. So the time would have to be now.”

Last year, Pacala led a National Academy of Sciences panel. Their report (https://bit.ly/2EIXhsj) urges the federal government to begin a well-funded research program to advance technologies that can remove carbon from the atmosphere.

Thankfully, carbon removal technology – called Direct Air Capture – has made great gains and is beginning to be deployed commercially.

Here’s how this benign, simple technology works: air is pulled through filters that absorb carbon – it literally sticks to the filter. Then low heat is applied to turn it into a gas, after which it can be used to make products currently made from petroleum, like fuel or plastic. Carbon-free air is released back into the atmosphere.

Millions of these devices will have to be deployed worldwide to remove enough carbon to make a difference, since carbon is disbursed in tiny amounts throughout the atmosphere. Like any new technology, the issue is how to scale quickly and economically. Prices have already dropped from $600 per ton of carbon to $100; a carbon tax would make all the difference to quickly make it competitive.

This year, the originator of the technology, Carbon Engineering Ltd, raised $68 million (on top of a previous $30 million) for commercial production. Investors include individuals like Bill Gates, mining corporation BHP, Chevron and Occidental Petroleum. The British Columbia-based company plans to license the technology to companies around the world so they can build their own capture plants.

Unfortunately, private investors aren’t jumping in to fund companies like this; it’s a lot easier and cheaper to get a tech company off the ground. Matt Rogers, co-founder of “learning” thermostat Nest, invests millions of dollars in carbon removal companies. He told the NY Times (https://nyti.ms/2JjY5EG), “We don’t need another photo-sharing app or another blockchain start-up, we need to solve the carbon crisis. A lot of folks are chasing easy money rather than taking responsibility for what needs to be done. Sitting on your pile of money while the oceans are rising may not help you stay dry.”

Indeed, Carbon Engineering turned to oil companies as investors because it was too hard to raise funds through venture capital. Oil companies want to invest so they can show they are doing something about climate change.

The NY Times points out: in the time it took Carbon Engineering to raise $68 million, a company called Slack raised over $680 million for its messaging technology.

As for Direct Air Capture research, Democrats in the U.S. House of Representatives want to kickstart a program with $10 million in the 2020 budget. They are fighting to keep strong funding levels for energy research generally; Trump’s 2020 budget eliminates the Advanced Research Projects Agency-Energy (ARPA-E), a U.S. government energy innovation research hub, and lowers funding by up to 100% for advanced energy and materials at our national labs (https://bit.ly/2XdqujV).

Capturing Leadership: Policies for the US to Advance Direct Air Capture Technology https://bit.ly/2KkNwC7