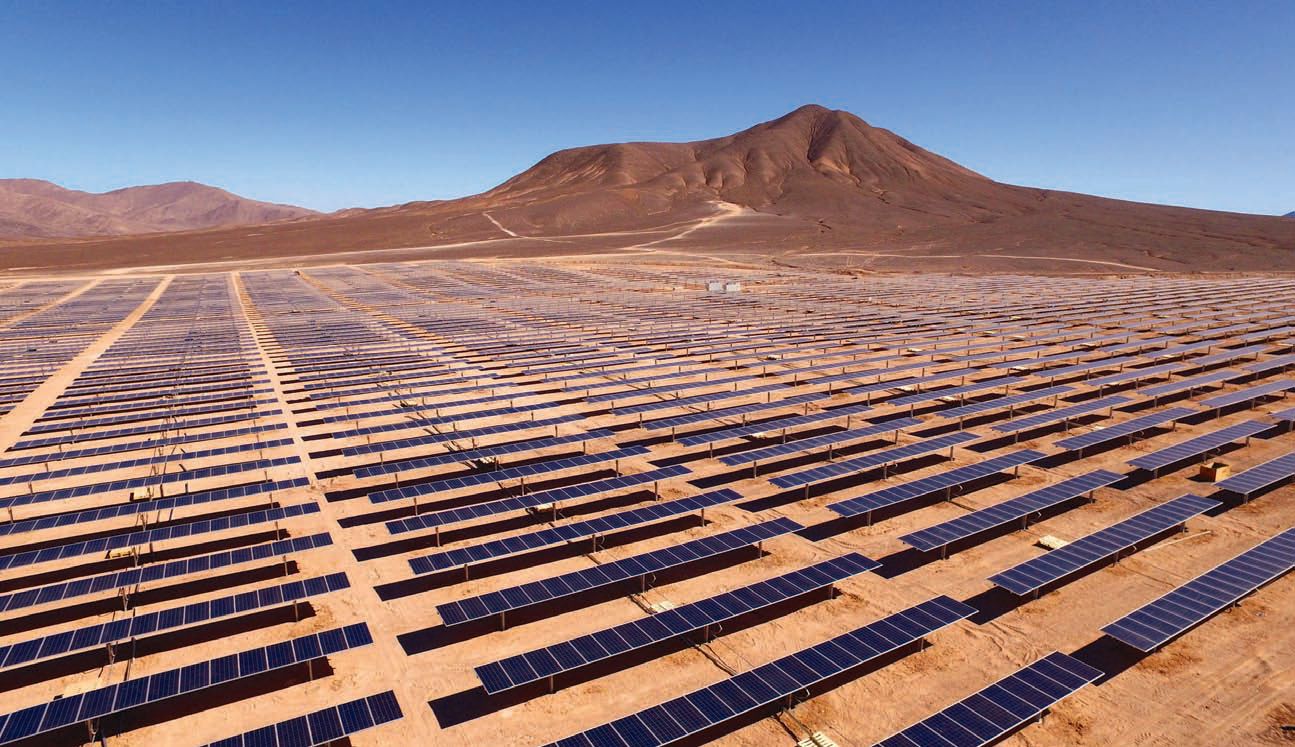 We at Anderson Optimization are continuing our partnered series with ASES in which we examine the implications of an electricity grid based predominantly on renewable energy. In our last article, “Overcoming Renewable Challenges,” in the Summer 2018 issue of Solar Today, we outlined difficulties related to mass renewable integration. In this article, we discuss the growing prominence of energy storage and batteries and how these technologies can address some of these concerns.

The non-dispatchable nature of renewable energy hinders widespread adoption due to economic and volatility issues driven by congestion and on fluctuating resources. In the past, these difficulties have made achieving a 100% renewable grid very challenging. However, energy storage and battery technology are improving and the feasibility of mass renewable integration.

Batteries provide a significant opportunity for the renewable energy industry. Other forms of energy storage such as pumped-hydro and thermal are already fairly prevalent for utility uses such as load balancing. However, these technologies are difficult to scale.

Pumped-storage and thermal facilities generally consist of massive industrial systems that are roughly the size of a traditional power plant. They also require, for example, large-scale water reservoirs, which aren’t feasible for a more distributed grid of the future. In contrast, batteries are scalable storage technology because they are comparatively small and easy to manufacture

utilization of these technologies presents an important opportunity for grid operation. As storage and batteries reach scale, it becomes no longer necessary to use electricity as soon as it’s produced. Energy generation and load have always maintained a nearly constant equilibrium. Renewables have never been thought of as viable as the foundation of energy systems because they are unable to provide a constant power supply.

Traditional power systems address load fluctuations using peaker plants and their dispatch capabilities. Storage provides renewables with this functionality, which reduces the congestion and resource fluctuation concerns. Batteries can provide this for distributed and residential renewables, which traditional storage systems cannot due to their size.

In the past, power would immediately flow into the grid causing congestion in areas with an abundance of renewable generation. Without a way to manage this overflow, it simply hasn’t been possible to develop a 100% renewable grid. Even today, there is a long way to go before a fully renewable grid is an optimal solution, but we are beginning to see the technologies that will at least make such a grid viable. Batteries provide renewable sites flexibility in dispatching energy to the grid and allow operators control over congestion issues.

Obviously, renewables rely upon proper weather conditions to generate power. In other words, solar farms don’t generate electricity at night and wind farms are only effective on windy days. Reliance constantly changing weather patterns creates volatility in the grid when compared to nonrenewable energy sources. Batteries provide a solution to this problem. They allow renewables to generate power when weather conditions are favorable and automatically dispatch it as resource availability fluctuates.

This allows renewables to provide more stable power flows into the grid as weather changes on sub-hourly time intervals due to clouds or other weather changes. It also allows for time-shifting of production and usage to address recurring fluctuations in supply and load for scenarios such as the “duck-curve.”

It’s easy to read this overview and think that utilities can simply build countless batteries and immediately move to a 100% renewable grid. While battery and storage technologies are promising, there are a still significant hurdles that the industry must address for mass integration to be feasible.

As renewable generation reaches a fairly mature state, storage and batteries are experiencing rapid, growth given their ability to address some of the associated drawbacks. Despite this, large-scale thermal and hydro storage are difficult to scale, and batteries are still not fully viable at scale. In our next article, we will take a deeper look at these challenges and discuss how the industry is addressing them to continue the growth of a renewable grid.

If you have questions or comments throughout the series, feel free to reach out to Jake Anderson (jake@andersonopt.com), and we will work to incorporate your ideas into the series.