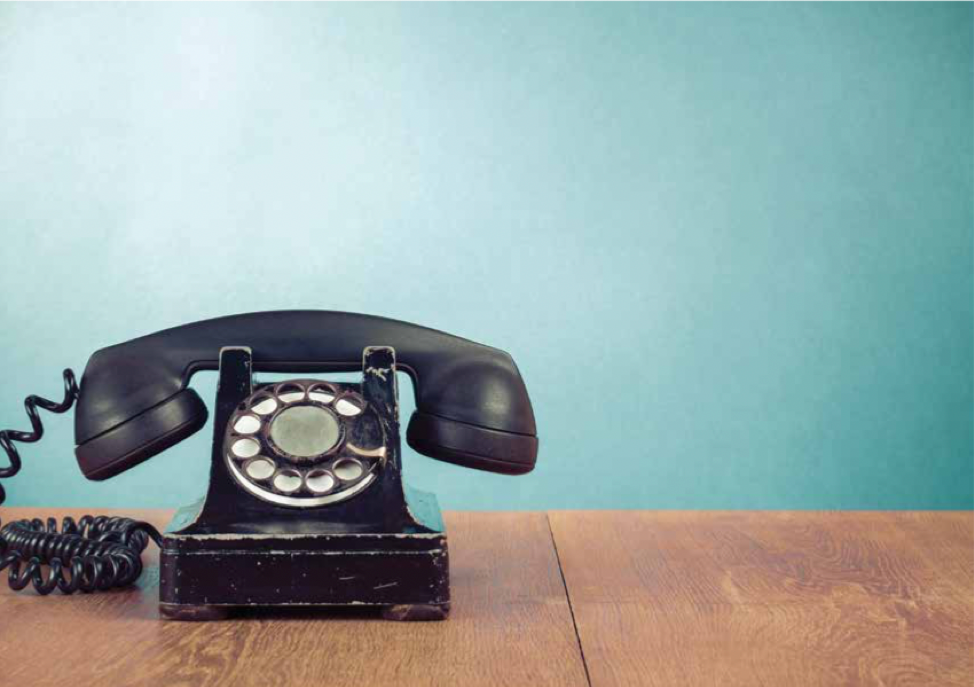 When I served as a U.S. Senate aide in the 1970’s and ran the Solar Energy Industries Association (SEIA) in the 1980’s and 1990’s, I would constantly face the lament by oil state Democrats and corporate Republicans indignantly whining about federal and state government subsidies for energy efficiency and renewable energy. Now I strongly respond that nuclear energy received over $50 billion in subsidies and the fossil industries (petroleum, natural gas and coal) received over $60 billion in subsidies, so the $15 billion in clean energy subsidies were necessary to keep emerging energy industries competitive. In the meantime, these very same interests ended federal energy efficiency subsidies, as well as those for all renewables, save solar and wind. Then, these same interests brokered a phase down of wind energy tax credits that are destined to end this year. The phase down of the Investment Tax Credit (ITC) also decreases solar credits from 30% in distinctive steps to 10% over the next five years. None of the federal nuclear and fossil subsidies have been lowered or ended.

And now the coal and nuclear industries are in a battle to further subsidize the uneconomic old nuclear and coal generation plants at the state level quite successfully. And American consumers are “in the dark” – but wait, are there ramifications?

Sure, the states that are subsidizing old, uneconomic and polluting plants will have higher electricity prices than the states that do not. The public will have great health costs due to harmful air and water emissions. Increasing respiratory diseases such as asthma and COPD, and diseases from the immune suppressors, hormone disruptors, and carcinogens – all are increasing in our environment as EPA regulations are being weakened, dismantled, and in some cases driven in the opposite direction.

In May 2019, New Jersey Governor Phil Murphy signed a bill (https://bit.ly/34pCXUl) requiring utility customers to spend more than $300 million a year to rescue struggling nuclear power plants run by Exelon Corp. and Public Service Enterprise Group Inc., which aims to keep nuclear plants operating in the state, after owners warned the facilities were no longer economic amid lower power prices.

Forbes reported that a significant portion of both coal and nuclear plants are not economical even when they are being bolstered by subsidies because nearly two-thirds of the United States’ power plants operate in competitive wholesale markets. ”Market rules typically prescribe that only the cheapest set of resources may run— nowadays, those are often renewable energy resources.” Union of Concerned Scientists Senior Energy Analyst Joe Daniel uncovered the fact that coal plants in “competitive” wholesale electricity markets were accruing significant losses for months at a time. (https://bit.ly/35mJ2lR)

And according to Forbes the U.S. in 2015 spent more on these fossil energy subsidies than our country’s defense.

Now the sad part is that the very states that are putting these subsidies on ratepayers’ bills are also eliminating energy efficiency programs primarily to lower income residents. In May the Ohio House passed bill HB6 that subsidizes nuclear and coal plants while eliminating a green energy mandate. This Ohio bailout brings the total of nuclear subsidies approved by five states since 2016 to almost $15.5 billion. By repealing the state’s broad renewable portfolio standard, the bill also eliminates a monthly surcharge of less than $5 from residential customers to help utilities obtain 12.5% of their power from renewable resources by 2027.

Not all is sad; South Carolina for instance unanimously passed a solar bill to lift net metering by 2%, and the bill also removed the cap on solar leasing, which placed a limit on how many facilities could be leased under a third party ownership model. It also added provisions to ensure that community solar programming is addressing low- to middle-income customers and widening access to the resource. (https://bit.ly/36yeZrC) And in Michigan in November, Governor Gretchen Whitmer signed bills into law to re-exempt solar from property taxes. The bills won final approval from lawmakers in the wake of a 2018 State Tax Commission memorandum that said solar panels installed on residential property must be assessed as a component of that property. Under the new law, installing, replacing or repairing an alternative energy system with a generating capacity of not more than 150 kilowatts are considered normal home maintenance and the system is exempt from personal property tax. (https://bit.ly/36F7OOf)

But these cases are more the exception than the rule. If we subsidized dial phone manufacturers or adding machine manufacturers to protect jobs – we would have never had cellular phones or computers. Distorting markets to preserve old technologies hurts our economy, hurts our health, and potentially can have huge negative implications on public safety.