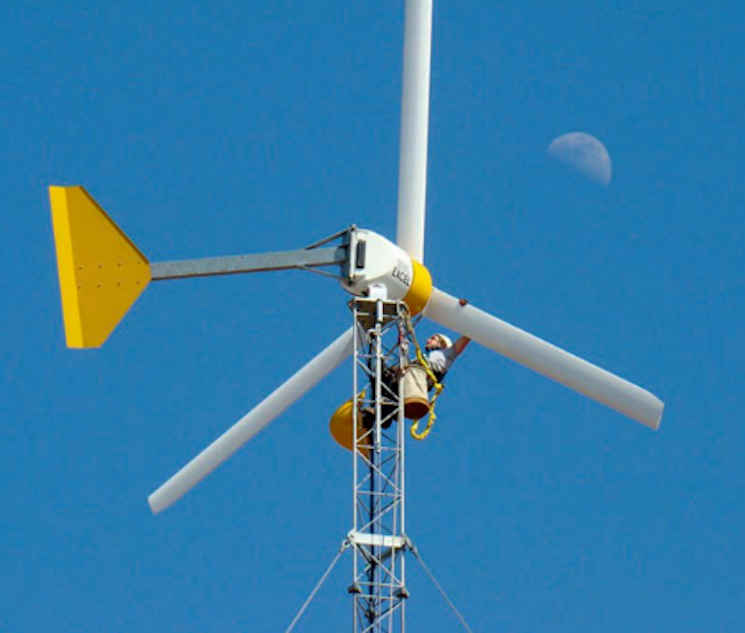 According to the latest issue of EIA’s “Electric Power Monthly” (with data through April 30, 2014 – see Table ES1.B), renewable energy sources (i.e., biomass, geothermal, hydropower, solar, wind) provided 14.05% of net electrical generation for the first four months of 2014. Further, for each of those months, non-hydro renewables provided more electricity than did conventional hydropower with the former contributing 52.68% of renewable electrical generation for the period. Compared to the same four months of 2013, solar increased by 108.9%, wind by 11.5%, and biomass by 4.3% while geothermal dipped b 2.0% and hydropower by 2.9%; renewables, in total, grew by 4.17%. Wind is now providing 5.15% of net electrical generation – apparently the first time that wind has crossed the 5% threshold.