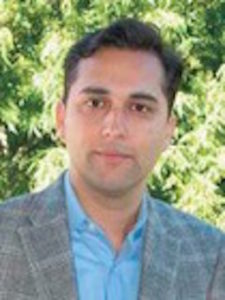 A few years ago, who would have thought Georgia was about to become a center of national significance for solar policy and leapfrog other states in the deployment of solar photovoltaics? At the end of 2010, Georgia had 5.7 megawatts (MW) of solar, a paltry sum given its abundant sunshine. But based on a July 11 Georgia Public Service Commission (PSC) ruling, the state should have over 800 MW by the end of 2016. The story of how this happened so fast is an example of diverse groups finding common cause.

Third-party power purchase agreements have fueled the growth of solar in many states. Georgia electric utilities still argue, however, that such contracts are contrary to a 1973 law assigning exclusive territories. In 2012, legislation to clarify the law brought attention to the chilling effect of this argument on private property rights and free customer choice. Also, solar developer Georgia Solar Utilities challenged the utility dominance of solar power, first by petitioning the PSC to be made a solar utility, and then in 2013 by proposing legislation to authorize a single developer to own and operate large-scale community solar installations.

These efforts, while not yet successful, have generated considerable press, kept solar in the public eye, and elevated the discussion of the viability of solar power at the PSC and with Georgia legislators. They have broadened the solar advocacy tent to include Georgians from across the political spectrum, including the Atlanta Tea Party and Georgia Tea Party Patriots.

Advocates also have a powerful analytical online tool that helps them make the case for solar. Southface has catalogued the state’s solar inventory with a map at georgiaenergydata.org.
Southface has identified over 22 MW of installed solar capacity distributed across the state.

While this number pales in comparison to that of states like California and New Jersey, GeorgiaEnergyData.org demonstrates several important points:

In November, Georgia Power announced its Advanced Solar Initiative (ASI), which will add 210 MW through 2015, including 90 MW of distributed generation. The purchase price for distributed solar will be 13 cents per kilowatt-hour for a 20-year term. Utility-scale projects will be handled through a request-for-proposal process, in which bids cannot exceed 12 cents per kilowatt-hour. ASI is the largest voluntary solar initiative in the country and represents a big step ahead for Georgia’s growing solar industry.

Now, the Georgia PSC has directed another quantum leap. The July 11 ruling added 525 MW to Georgia Power’s Integrated Resource Plan (IRP), including 100 MW of distributed generation. With this addition, Georgia Power should have 800 MW of solar by the end of 2016. While this is a dramatic increase, it will represent less than 1.5 percent of Georgia Power’s current retail sales.

In making the case for more solar during the 2013 IRP docket, Georgia’s solar industry introduced the concept of “value of solar” (VOS), drawing on the experience of Austin Energy, which pays a VOS tariff of 12.8 cents per kilowatt-hour. Testimony showed that traditional avoided cost methodology does not capture the true value that solar, particularly distributed solar, brings to the utility’s system. VOS was described as a “full avoided cost approach” that captures all of the benefits of distributed generation.

Georgia Power’s witnesses agreed with key points in this analysis and said they considered Austin Energy’s tariff in determining ASI payments. They acknowledged that solar should receive proper value for the benefits it brings to the system, that this value exceeds the company’s system-wide avoided costs, and that paying for solar at its true value would not put upward pressure on rates.

The appropriate calculation for VOS or solar-avoided cost in Georgia remains an open question. Georgia will be a critical test case for whether the solar industry gets a fair deal as the VOS approach is examined around the country. The broad support for solar in Georgia, as well as the PSC’s decision to expand the state’s solar capacity, may encourage other southeastern states to capitalize on the region’s abundant sunshine.

Shan Arora (sarora@southface.org) is the GeorgiaEnergyData.org project manager at Southface. 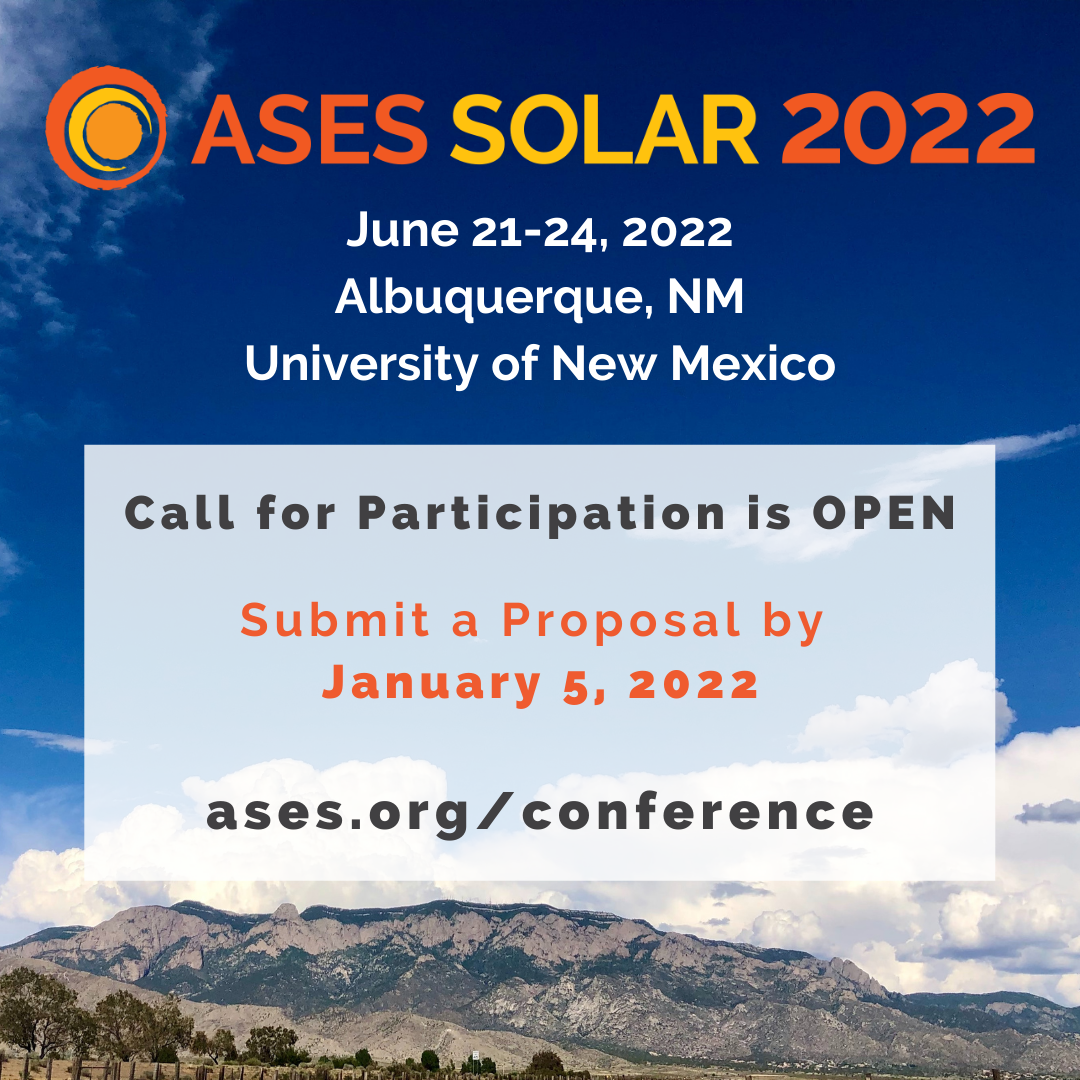